This series was a rather successful attempt to combine mysteries and quiz shows.

Choose your CD format
or order disks individually: Add to Cart Add to wishlist
Play a sample episode from May 20, 1959: 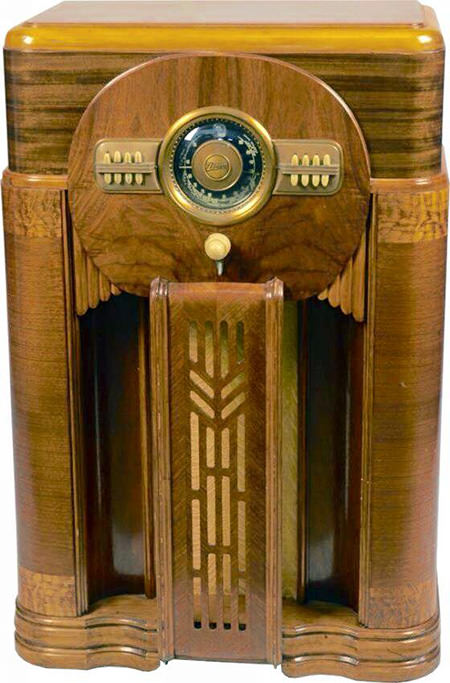 Crime shows and whodunits were one of the most popular genres in radio. Even simple to solve mysteries could hold an audience, which made them very popular with sponsors. Probably the only format which generated more enthusiasm was quiz shows. Both mysteries and quiz shows challenged the listeners at home who felt they could do as well or better than the people in the studio.

This series is a rather successful attempt to combine mysteries and quiz shows with Guilty Party during the late Fifties and early Sixties. The show began with a short play describing the murder, followed by a series of interviews conducted by a Private Detective and Inspector Galloway. The interviewees included witnesses and potential suspects, all of whom would have had "motive, means, and opportunity" to commit the crime. The later portion of the broadcast was given over to a panel who would further interview the witnesses and suspects in hopes of discovering the culprit. Although the panel interview was unrehearsed, the actors were directed to answer truthfully as their characters, except for the guilty party who naturally lied to disguise his acts.

A television version of Guilty Party was also broadcast with the panel replaced by American mystery writer John Dickson Carr.