Child-star Edith Fellows, best known for playing orphans and street urchins, was the first child to be offered a seven year contract with a major studio. 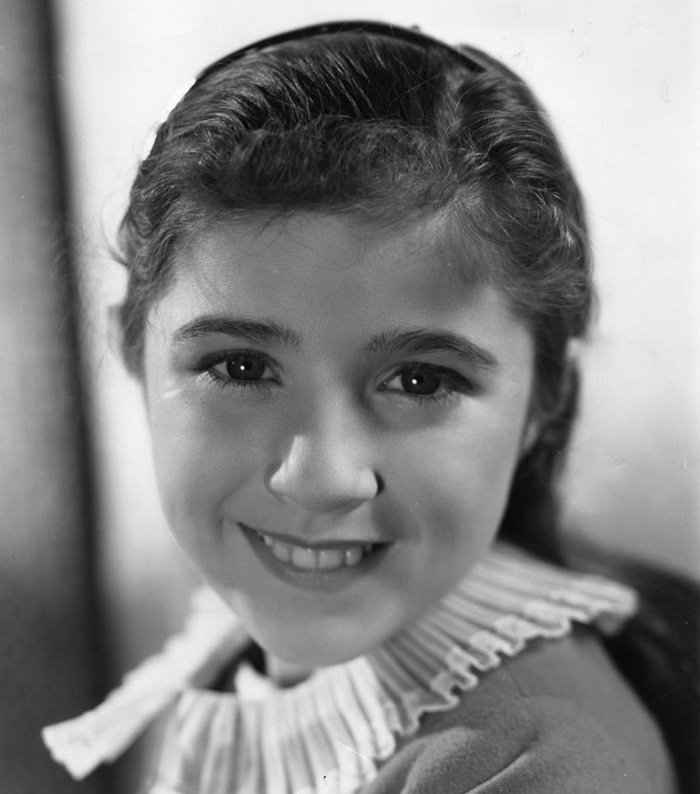 Edith Fellows first acted in a film at the age of six, and played roles in twenty films by her twelfth birthday. Her big role was in She Married Her Boss. She also co-starred with Bing Crosby in the film Pennies from Heaven in 1936.

Edith Fellows moved to Los Angeles with her domineering grandmother when was small and made it into the movies as an extra after charming the director with dancing and singing. Her birth mother later returned to claim her daughter and her daughter's mother, but Edith Fellows remained with her grandmother.

After Edith Fellows turned 18, she only stood to be 4 feet 10 inches. Her contract was not renewed, but she kept working on stage, radio, and on television.

These shows feature the lovely, expressive voice of this actress best known for playing street urchins, and round out any radio fan's collection.