The only person to hold the title of Poet Laureate of Michigan, Eddie Guest was well known as the People's Poet.

"Pleasures of Staying In"

It takes a heap o' livin’/in a house to make it home,/a heap o' sun, and shadow. 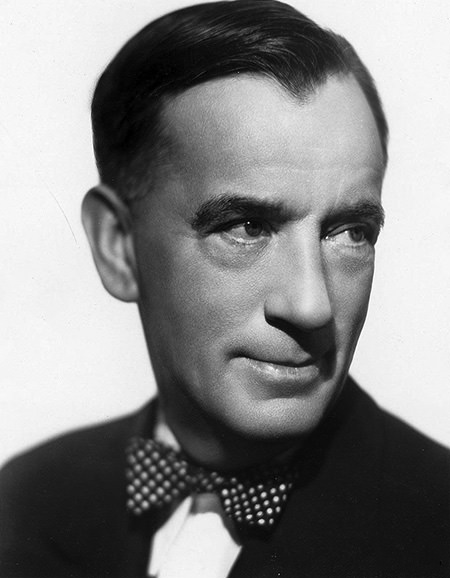 The poet is a craftsman, and his tools are words, rhyme, and meter. Every craftsman creates a product, but it is not always what we think it is. It would be true to say that a poet creates poems, but that is about as accurate as saying that a drill press operator in an automobile factory creates holes in fenders. The driller, working with a lot of other people on the assembly line, creates cars, and the poet working with his verse creates images in the minds of his readers. Old Time Radio used words along with other tools to create images in the minds of their audience, so it is no wonder that poetry and poets play so well in OTR.

Eddie Guest, the only person to hold the title of Poet Laureate of Michigan, was well known as the People's Poet. His verse was read in the pages of The Detroit Free Press on a daily basis for more than 30 years. Naturally, his words were read and enjoyed by the factory owners in what was becoming the Motor City, but Guest was more comfortable writing for and about lives like that of the drill press operator who toiled to enjoy the simple pleasures afforded to the rising middle class, the simple satisfaction of putting new shoes on a boy getting ready to tromp through the fields of a Michigan autumn.

Edgar Allen Guest was born to Edwin and Julia Wayne Guest in Birmingham, England, 1881. Birmingham was the industrial heart of Great Britain, 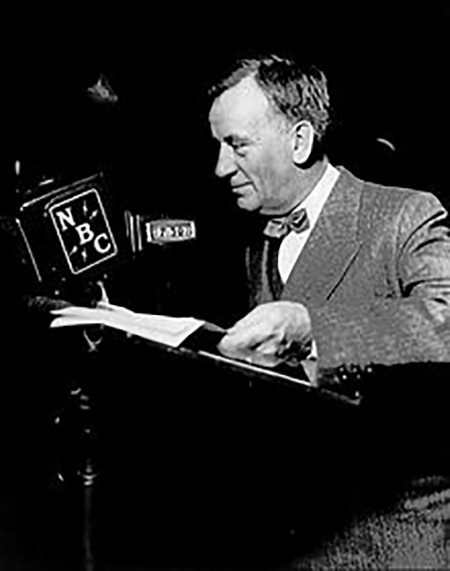 but Edwin decided to move his family to the New World in search of greater opportunities in 1891. Unfortunately, the opportunities never really came Edwin's way, and by 1893 little Eddie was taking odd jobs after school to help make ends meet. He found work as a copy boy at The Free Press in 1895, and he would stay with the paper for 60 years.

Over the next three years, Guest made his way up the ranks from office boy to cub reporter on the Labor beat, the waterfront beat, and finally the "dog watch" from 3 PM to 3 AM on the police beat. Eddie built a reputation as a scrappy and aggressive young reporter in a competitive town, and by late 1898 he was ready for another promotion to groom his editorial talents. As the newly promoted assistant exchange editor, his job was finding timeless items from other papers which the Free Press could use as filler. Several of the items clipped were bits of verse, and Eddie screwed up his courage to submit a bit of his own poetry to Sunday editor Arthur Mosely. 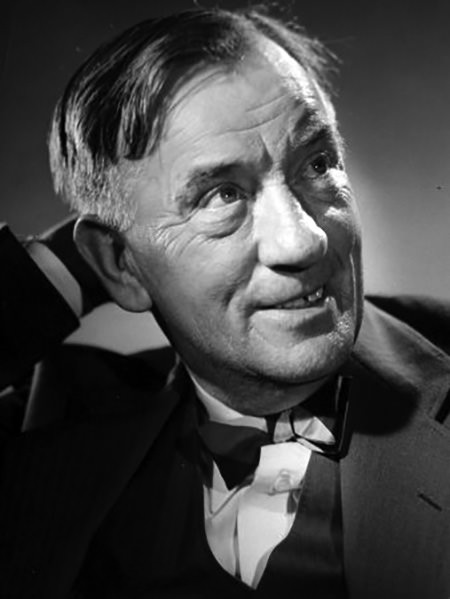 The Free Press did not encourage literary efforts from junior staff, but Mosley took a chance with Eddie's poem which was published on December 11, 1898. That first poem grew into a weekly column called "Blue Monday Chat" and then into a daily column, "Breakfast Table Chat".

Despite the success of his poetry columns, Guest remained a workaday newspaperman until he was the solitary mourner at the funeral of a mentoring journalist. Eddie decided then and there that he would specialize, and from that point forward almost all his writing for the paper was done with rhyme and meter. His readers ate it up and asked for more. When a call for collections of his poems came, he had a discussion with his younger brother Harry who was working as a typesetter for the Free Press. Together, the brothers invested in a small printing press and a case of type and went into the book publishing business. Harry found he had enough type to set eight pages of Eddie's verse, 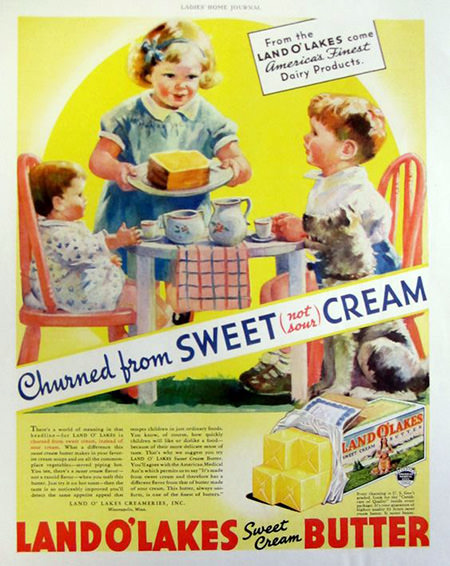 as long as Eddie didn't use too many "e's". By their third book in 1914, they had overcome their printing limitations and reluctantly took a chance on a 3,500-copy run. It sold out before Christmas.

Eddie's columns became syndicated and began appearing in more than 300 papers. He began broadcasting a weekly program over a local Detroit station from 1931 to 1942, but he always considered himself a newspaperman. He bragged that "I've never been late with my copy and I've never missed an edition. And that's seven days a week." In 1941, his radio program picked up sponsorship from Land O' Lakes Creameries of Minneapolis and went nationwide three times a week. Guest's poetry reading was supplemented with the singing of Eddie Howard. "A bit of Music, a bit of Verse, a bit of Common Sense, to make your next fifteen minutes a bit brighter."

"... and now just four lines about misers ...
Their money misers  closely save
until they carry it to the grave
and nobody learns before they die
what they were saving up buy ..."