Dane Clark plays the role of Peter Chambers, the playboy detective with an eye for solving crime and a taste for beautiful women.

Choose your CD format
or order disks individually: Add to Cart Add to wishlist
Play a sample episode from April 20, 1954: 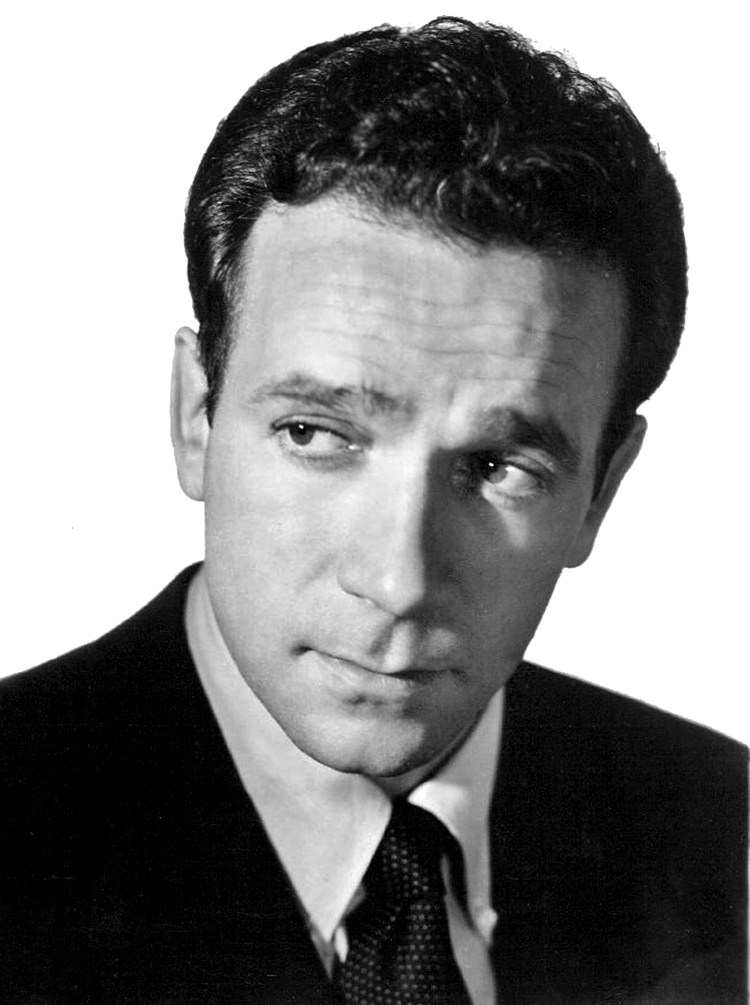 Crime and Peter Chambers was originally a detective book series inspired by books written by Henry Kane, who went on to write, direct and produce the old time radio show. The 30 minute show was broadcast for only five months, from April 6 to September 7, 1954. Dane Clark played Peter Chambers. Dane Clark, who also acted in the radio show Suspense, was a well-known tough-guy actor of the 1940s.

With his gruff voice and Brooklyn demeanor, he was often played the villain. In Crime and Peter Chambers, however, he is the playboy detective with an eye for crime-solving and a taste for women. Bill Zuckert, who went on to guest star in many 1970s shows including The Mary Tyler Moore Show and the Partridge Family, plays Lt. Parker.