Revered as some of the best writing in the history of the English language, these radio adaptations of William Shakespeare include well known actors such as Edward G. Robinson, Humphrey Bogart, Tallulah Bankhead, Orson Welles, John Barrymore and many others.

Choose your CD format
or order disks individually: Add to Cart Add to wishlist
Play a sample episode from July 26, 1937: 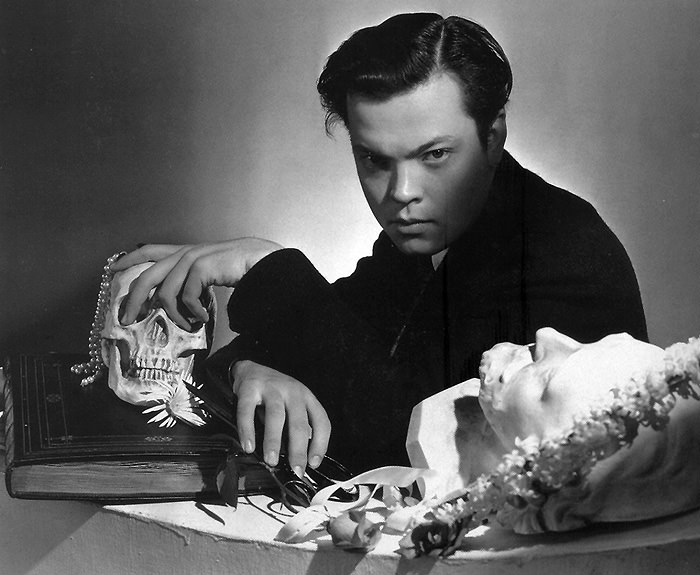 By the time radio became an important and popular nation wide medium, there were still plenty of high-brow critics who derided the networks for the "less than uplifting" content that filled the airwaves. Although the standards of content were much higher in the early days of radio than they would be when the television age opened in the late 40's and early 50's. 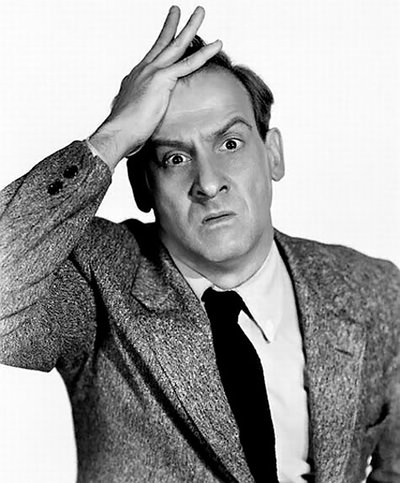 The plays of William Shakespeare aka "Immortal Bard" are revered as some of the best writing in the history of the English language. Although Shakespeare created them for production on the stage, the language of the plays adapt very well to the radio.

William Shakespeare's plays themselves required a little more adaptation than the language, however, because their length did not fit the one hour format. There was some leeway because the summer replacement series was sustained by the network and did not need to be allow time for commercials.

The last play in the series, Twelfth Night, broadcast on is a particularly interesting selection. Not only is it one of the William Shakespeare's greatest comedies (most of the selections were comedies) but the production stars Miss Bankhead and Orson Welles.

The August 30 broadcast came a little more than a year before The War of the Worlds 1938 broadcast and just a couple of months before The Mercury Theater Company gained notoriety for producing Caesar, an adaptation of Shakespeare's Julius Caesar placed in Fascist Italy.

This collection is also part of the updated Shakespeare on the Radio compilation.  See also: Streamlined Shakespeare.