Home > Holiday
Limited Quantity: Only 1 left at this sale price!

Christmas Movies on the Radio

This collection includes your favorite Christmas Classics films adapted to old time radio with the original casts such as James Stewart and Donna Reed in It's a Wonderful Life!

Choose your CD format
or order disks individually: Add to Cart Add to wishlist
Play a sample episode from December 20, 1948: 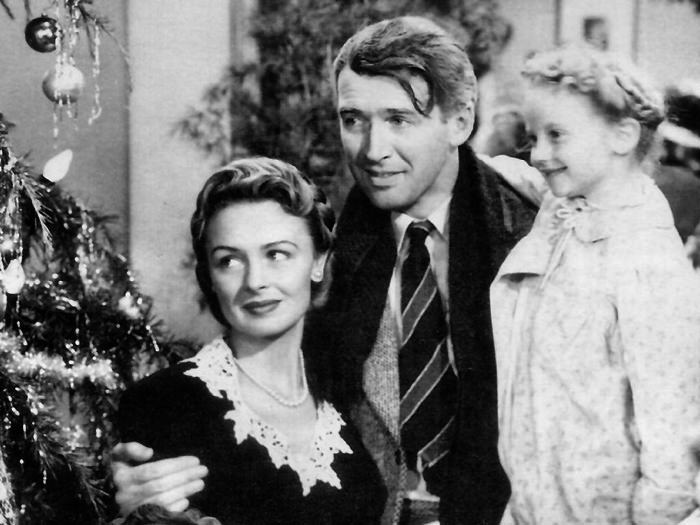 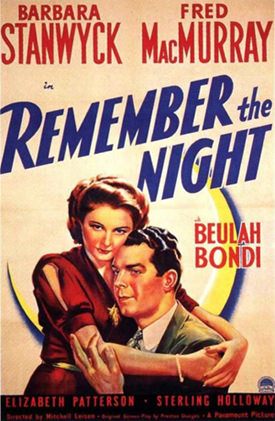 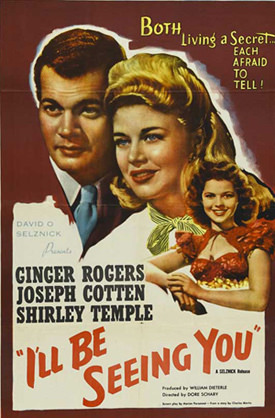 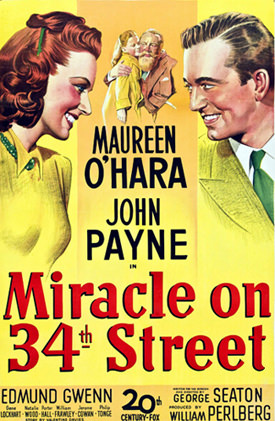 One of the nicest traditions of the Holiday Season is Christmas Movies. There are few things better than gathering the family around a big bowl of popcorn, sitting in front of the video screen and enjoying some of Hollywood's Best from years past.

In the past, the best way to enjoy movies at home was on the radio, thanks mostly to Lux Radio Theater. The idea of Lux Radio Theater seems unlikely- why would studios give away the stories from the movies? However, it worked wonderfully. Rather than giving away the movie, Lux allowed people who would not have been able to see the original film to enjoy them. In most cases, the radio adaptation broadcast months or years after the movie's theater run, but in some cases the Lux presentation helped to generate interest in current or upcoming movies.

The first two films in our collection more Christmas presents than Christmas films. In 1939 and 1950, Lux's regular time slot fell on Christmas day. To celebrate the occasion in 1939, Lux cooperated with Disney to bring their newest film, Pinocchio, to the airwaves. This is an incredibly momentous occasion because Pinocchio would not officially premier until Feb, 1940. The story and many songs from the film would be heard for the first time on Lux Radio Theater.

The 1950 Christmas presentation of The Wizard of Oz came eleven Christmases after the film's premier, but this adaptation features Judy Garland reprising her most famous role. This time she gets to share the fun with her young daughter, Liza.

Remember the Night premiered in January of 1940, and it came to Lux just before the first Christmas of WWII. Fred MacMurray plays a rising NY Assistant District Attorney who gets the assignment to prosecute a pretty young shoplifter just before Christmas. He manages to get a continuance until after the Holidays, but with a guilty conscience he gets her bailed out. Circumstances conspire against him, and he winds up taking her home to Indiana to meet his mother. There is no romance like a Christmas Romance.

Frank Capra's It's A Wonderful Life is a more popular film now than it was when it was first released. Lux presented their first version of Wonderful Life in March of 1947, before the film's future fans had memorized all the lines. The adaptation features James Stewart and Donna Reed in their iconic roles.

Our Christmas Movie Collection includes three different versions of Miracle On 34th Street, the Christmas week shows on Lux in 1947 and 1948, and Screen Director's Playhouse in 1949. All three of these Radio plays star Edmund Gwenn, who won the Oscar for Best Supporting Actor for his role as Santa Claus.

It's a Wonderful Life was originally conceived as a vehicle for Cary Grant and not James Stewart, but Cary Grant moved on to other projects before an acceptable script was written. By the time Capra was ready to begin filming, Grant committed to the third classic Christmas picture of 1947, The Bishop's Wife.

Grant first signed on to play the Bishop, but his suave manner made him a natural to play the Angel, so he and David Niven swapped parts. We can all agree that Cary Grant is more believable as a smarmy Angel who falls for the Bishop's Wife than the straight laced Bishop!

The studio never expected Miracle On 34th Street to become a Christmas classic. Before production, the project was considered a B Picture. After it was shot, it was such a delightful film that the studio could not wait to begin make money on it. The "Christmas Classic to be" was released in May of 1947.

The great thing about having these great Christmas Movies in their Radio Adaption form is that you can enjoy them any time during the Holiday Season, whether you are driving to Grandmother's house or in the kitchen putting raisins in the belly buttons of your gingerbread men.