A Cavalcade of Kings

features the radio dramatization of the fascinating history of the British Monarchy. 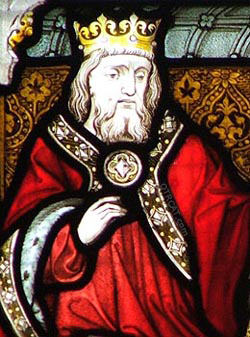 The series is organized chronologically starting with Edward the Elder who reined in the 10th century and expanded the control over English territories.  After Edward the Elder, his son Athelstan took over the throne. 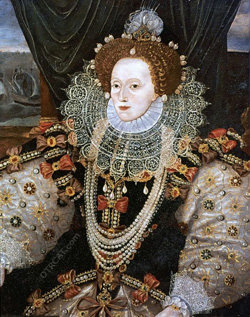 The next in the Cavalcade of Kings features King Canute I of England, who was a Dane that invaded and reigned over the English territories.  Then we have the fascinating King Harold who is known as the last Anglo Saxon King before the stormin' Normans.

The saga continues in the Cavalcade of Kings.  Many of the Kings and Queens of British monarchy are so fascinating that they have two parts in the series including King Henry the VIII, Queen Elizabeth I, and King George III who reigned over the British Territories during the American Revolution, and crowd favorite Queen Victoria.