Your Army Air Force (Your AAF)

Choose your CD format
or order disks individually: Add to Cart Add to wishlist
Play a sample episode from September 06, 1945: 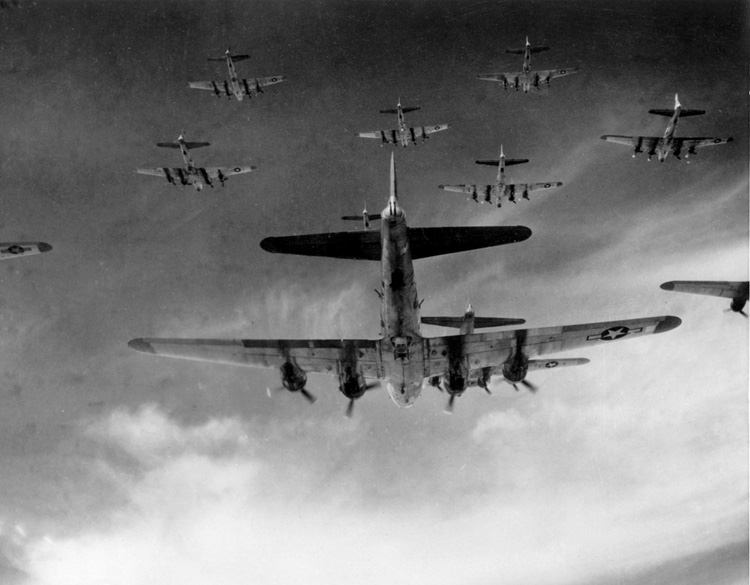 From the time airplanes were little more than big kites with engines attached, military men were intrigued by the machines' potential to help win wars.

The AAF realized that its existence depended upon politics as much as tactics. One device to win the hearts and minds of the American People was the weekly ABC program Your Army Air Force. The program, which began broadcasting in July, 1945, featured heroic tales of combat, often told by the actual airmen involved, as well as music from various Army Air Force bands and choral groups. 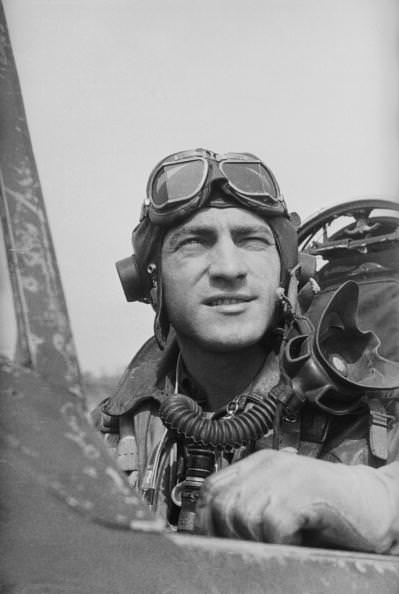 A popular feature of the show was a showcase of Air Force Technology. One example was wire recording, a technology similar to magnetic tape recording. Many of the scenes on Your Army Air Force were recorded remotely using wire recording and broadcast, bringing the audience into the heart of the action.

The Air Force is very much the "Junior Service", and was still breaking away from the Army during WWII. During WWI, the US Army Air Service was created. The Air Service, like the Artillery Service or the Engineering Corp, existed to support the troops in the field. This causes decentralization of Air Power. Although commanders were able effectively deploy and use their aviation resources, the technological development of Air Power suffered.

The Army Air Corp was created by an act of Congress in 1926 "to help foster military aeronautics." In fact, Army fliers in the Air Corp were still a combatant arm of the Army, in many ways with less prestige than the Infantry. The European powers, notably Germany and Great Britain had created Air Forces as separate military branches, and their effectiveness was being demonstrated in the early days of WWII.

The majority of the American General Staff believed that military air power needed to remain under the control of  ground force commanders, but the development of strategic bombing helped to change opinions. Army Chief of Staff George C. Marshall and Chief of the Air Corps Hap Arnold began to study the formation of a unified air command structure in 1940. By March of 1942,  the Army Air Force gained autonomy and authority equal to that of the Infantry.

As the War drew to a close, the mission of Your Army Air Force changed to "Keep the Peace and Pioneer the Future". In addition to the music, action and technology news, the program began featuring demobilization and Veteran's Affairs pieces. Your Army Air Force completed its mission and broadcast a farewell program on Nov 8, 1945.