The World In Music

Music from around the world so everyone in AFRS heard something that they like, Vincent Price served as host through part of the show's run. 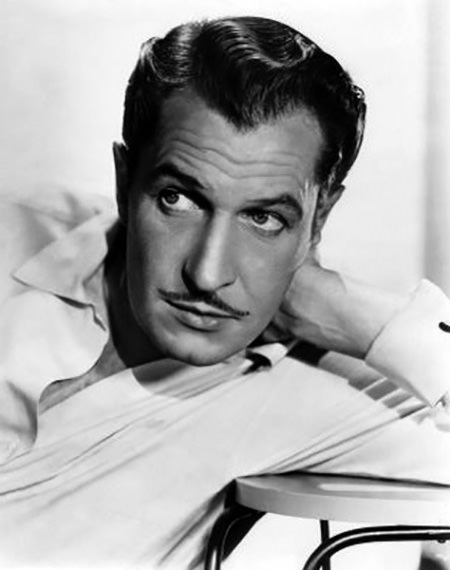 Although the Armed Forces Radio Service had a rather captive audience, they were under just as much pressure to make that audience happy as any commercial station Stateside. Probably more. If the audience did not like what a commercial station played, they could retune their dial, the station’s ratings would drop, and someone would lose their job. For the boys serving overseas in the early post-War years, AFRS was often the only show in town, and if they didn’t like what they were hearing they would complain to the general. Rather than getting fired, you could end up on KP duty!

One tactic to try and keep everyone happy with what they were hearing on AFRS was to put as much variety in the programming as possible. That way, everyone had a good chance of hearing something they liked at least part of the broadcast day.

The World In Music was a 15-minute program that began playing twice a week over AFRS. In the earliest part of the series, disc jockey Bob Willard played a selection of recorded music, some with vocals but mostly instrumentals, from around the world, with little commentary between the numbers except to name the song and perhaps its country of origin. Later, actor Vincent Price took over the disc jockey role and while using the same title, set the scene as "Songs from the United Nations."

Price’s 1949 Christmas issue of the The World In Christmas Music is a treat, featuring "music that is played in many of the countries on this day, music that makes the heart glad, and sings the song of Peace on Earth and goodwill toward Men".