The Ways of Mankind

Explore the various facets of cultures and explains not only how they differ, but how they are fundamentally the same in many ways.

Choose your CD format
or order disks individually: Add to Cart Add to wishlist
Play a sample episode from December 14, 1952:

"A Word in Your Ear"

Early in the age of radio, there came a realization that the media had a unique power to not only reach people and entertain them but to educate them as well. When broadcasting first began to be regulated, there was even resistance to the notion of commercial broadcasting. The attitude was that the public airwaves should be used to support the public interest, especially in the form of news and educational programming. 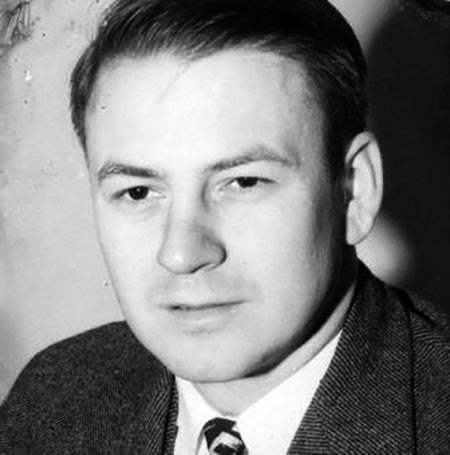 The First Amendment of the American Constitution, which guarantees freedom of expression, opened the door for commercial broadcasting. Still, every commercial broadcasting company has had serving the public as part of its licensing agreement. All of the networks produced educational content to a greater or lesser extent, but there were still many who felt that the educational needs of the listening public were not being met. The National Association of Educational Broadcasters (NAEB) convinced the Federal Communications Commission in 1936 to reserve five channels for educational broadcasting, which became the forerunners of PBS and National Public Radio.

In 1952 and 1953, the NAEB produced a series of lessons in anthropology titled Ways of Mankind. The series was scripted by longtime UCLA professor Walter Goldschmidt. Professor Goldschmidt did his undergraduate and Master's Degree work at the University of Texas before going to UC Berkeley to attain his Doctorate. He was a prolific writer who felt that his mission "was really looking for the motivation of human behavior." He studied the Hupa Indians in Northern California and tribes in East Africa, but his most celebrated work was among the farming communities of the California interior where he showed that people living in family farming communities tended to engage in more social institutions than did those who lived in communities dominated by agribusiness, and enjoyed a higher quality of life.

The 26 episodes of Ways of Mankind explore the various facets of cultures and explains not only how they differ, but how they are fundamentally the same in many ways. Among the topics explored are language, art, ethics, values, religion, education, law, and others. The episodes take the form of dramatic sketches which represent the cultural facet being discussed in the episode.

Listeners on both sides of the Atlantic found Ways of Mankind to be easier to listen to and learn from than British Radio's famed series of lectures by noted anthropologists, if not as scholarly and learned. The difference between the two approaches comes down to the fact that commercial broadcasting never quite caught on in Great Britain. To put it another way, a lecturer on British Radio never had to compete with Fibber McGee and Molly.