Using interviews and archival recordings, the program explored various elements of the Forties, such as the efforts to put the Great Depression behind, the great housing shortage, Movies and Hollywood, Music of the Big Band era, and other topics. 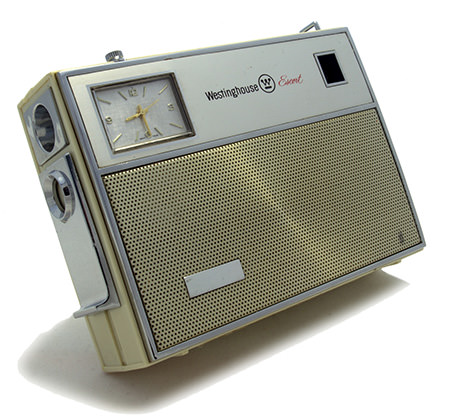 Although the antics of the Baby Boomers were indeed fascinating and perhaps frightening, most kids were simply normal kids doing what normal kids do while their parents, aunts, and uncles who had the money and political power made the real decisions and ran things. These older folks, or as narrator Henry Morgan calls them in this series, That Other Generation, were probably born during the Great Depression and grew up during the War Years of the 1940s.

That Other Generation was syndicated by Group W, the broadcasting division of the Westinghouse Electric Corporation The company was founded as a manufacturer of electrical devices competing with the Edison Electrical Company. Several of the oldest radio stations in the country were launched by Westinghouse in the early Twenties. 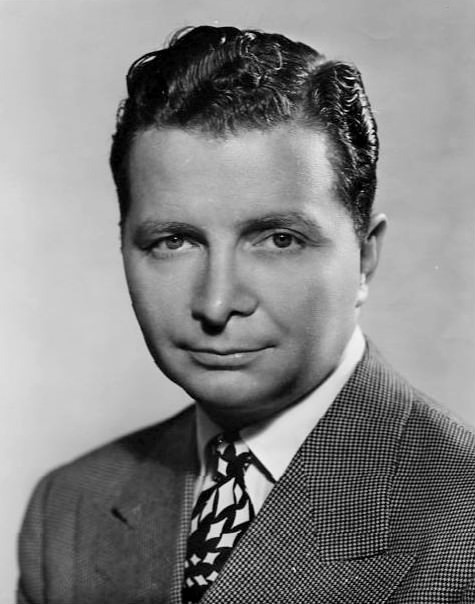 In part because of the confusion resulting from the Generation Gap, a market for nostalgic memories of the War Years began to manifest, and Group W was happy to tap that market with That Other Generation. The program was hosted by humorist Henry Morgan, who had built a reputation as a troublemaker earlier in his career. Morgan butted heads with network brass and sponsors but his somewhat irreverent humor was a hit with audiences. "If Fred Allen bit the hand that fed him," one historian wrote, "Henry Morgan tried to bite off the whole arm." An early success was narrating and acting in Norman Corwin's The Plot to Overthrow Christmas.

Eventually, Morgan had mellowed somewhat but was still popular enough to be an ideal host for That Other Generation. Using interviews and archival recordings, the program explored various elements of the Forties, such as the efforts to put the Great Depression behind, the great housing shortage at the beginning of the War, the Distraction of Movies and Hollywood, Music of the Big Band era, Fads of the forties and other topics.

Being more of a nostalgia program than a documentary, That Other Generation may not be the most accurate representation of what would become known as "The Greatest Generation", but it is interesting and informative to see how that generation saw themselves.