Whether hero or villain, victor or victim, butcher, baker, or candlestick maker, everyone dies. An OTRCAT.com original compilation.

Choose your CD format
or order disks individually: Add to Cart Add to wishlist
Play a sample episode from August 08, 1946: 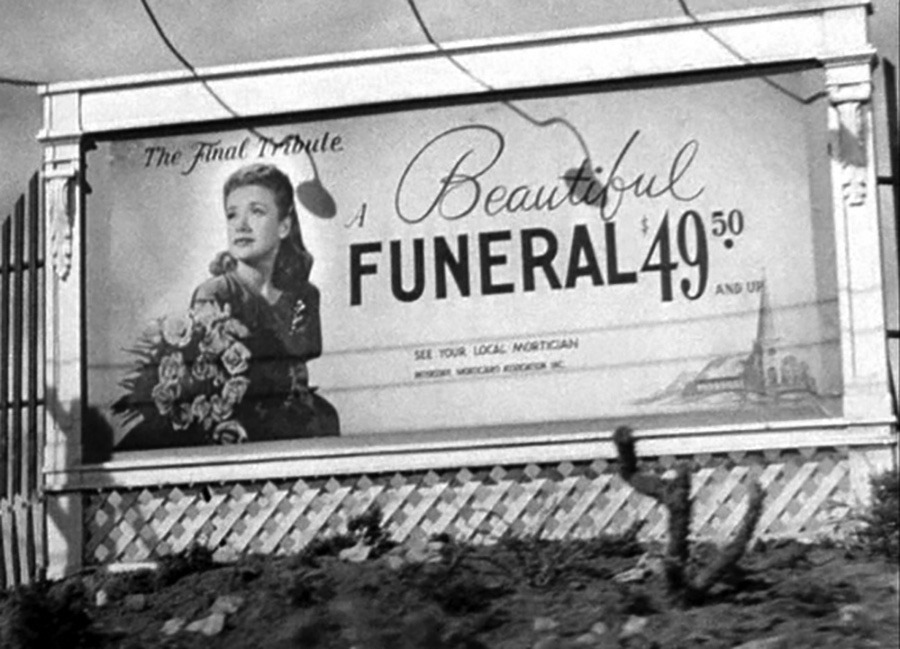 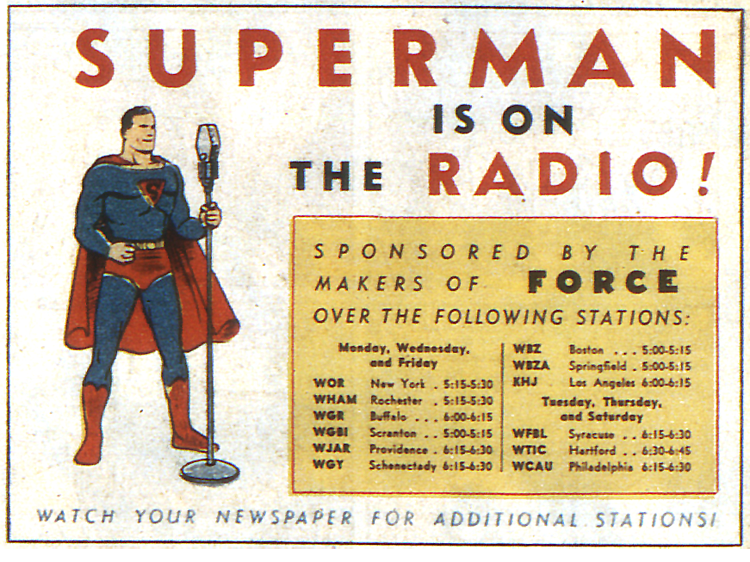 Whether this thought fills you with dread, joy, or ambivalence will depend on your background, age, culture, and even the way you are feeling on a particular day, but your feelings on the matter will not change it. Whether hero or villain, victor or victim, butcher, baker, or candlestick maker, everyone dies. Unless the dearly departed leaves this mortal plain by being buried in a mine accident, vaporized in a massive explosion, or lost at sea, there will be a body left behind that the living will have to contend with.

For decades, anthropologists have studied, analyzed, and debated the funeral practices of various cultures around the world, and perhaps their similarities tell us more than their differences. Most seem to believe that when death occurs, a person's being, soul, spirit, or life-essence leaves the body. There is enough reverence for the human body that corpses are not allowed to simply rot where they fall like an animal. Beyond the spiritual implications of dealing with dead bodies, there is a sanitation and public health issue. Corpses tend to smell and may carry disease as they decompose. 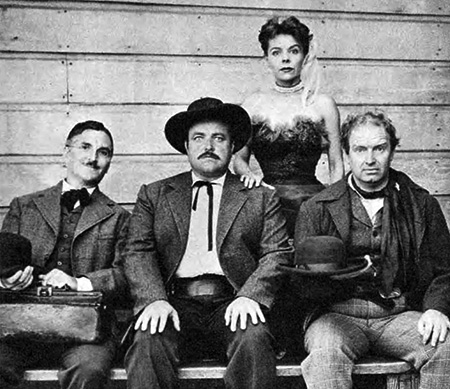 Dead bodies are usually kept in a morgue or mortuary until arrangements for a funeral can be made. One of the functions of morgue workers is the identification of the body. This is done for legal or forensic purposes, and in some cases, visual identification by two persons who knew the deceased is required. On The Adventures of Superman Clark Kent get called to the morgue to identify the man who might be the fellow Batman has been looking for because he has Superman's costume.

Proper identification also ensures that funeral ceremonies will be held for the right person. A character attending his own funeral is a popular and occasionally amusing plot device, Matt Dillon finds out that an old codger's coffin is filled with rocks on Gunsmoke's "Box o' Rocks" and Perry Mason uses a fake funeral to flush out his client's daughter. In "Death Rides with the Funeral" on Front Page Drama a German bandit arranges his own funeral to outsmart the Chinese authorities.

Funerals are a ceremony to allow the living to say goodbye to the dead and to welcome them to the afterlife. A bad guy in Hop Harrigan's "The Vanishing Men" story arc has found a way of making people disappear after he whistles a few bars from Chopin's Funeral dirge. 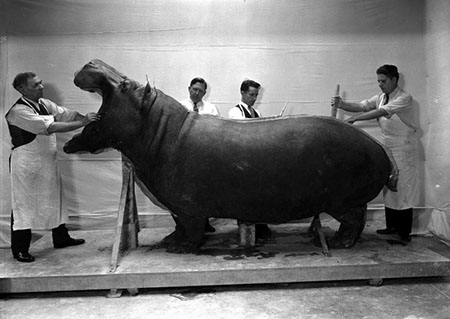 Sergeant Preston on Challenge of the Yukon presents a touching description of an Indian funeral in the "Reverend Jim" episode. Can You Imagine That describes how the joyous occasion of a bonfire began as a "bone-fire", or funeral pyre, during the plagues in Europe. On CBS Mystery Theatre Rose Corbin has a leopard-skin coat which has been the cause of murder in "Roses are for Funerals".

On Yankee Yarns we hear about an eccentric New Englander named William Emerson Baker who brought a grizzly bear from Colorado which escaped and terrorized the area. The bear's body was found in the surf and Baker held a $50,000 funeral for Billy Bruin. One of the creepiest morgue tales ever is "Dead Ernest" on Suspense. Ernest Bower suffers from catalepsy which makes it appear as though he is dead during an attack. His identification is lost after an accident and he wakes up in the mortuary just as the embalmers are beginning their work.