Tales Of The Frightened

Choose your CD format
or order disks individually: Add to Cart Add to wishlist
Play a sample episode from December 16, 1957: 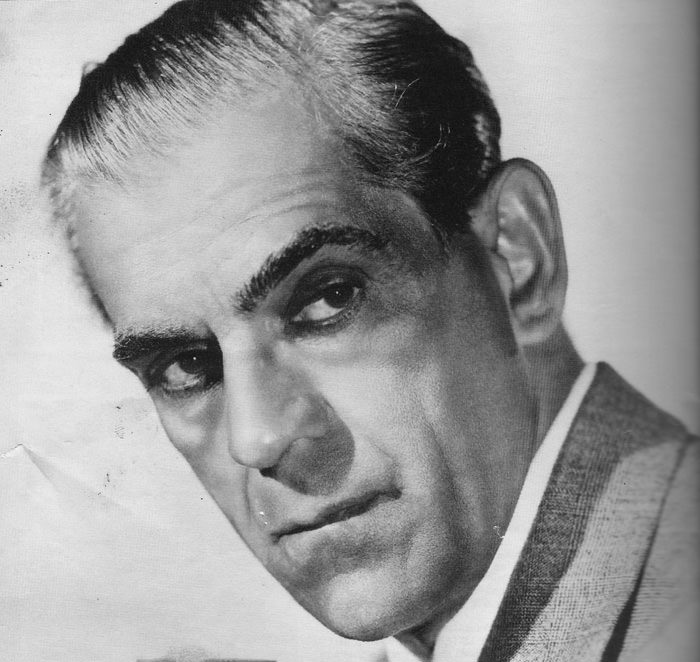 1957, Syndicated by the Readers Digest 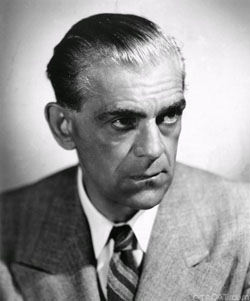 Boris Karloff was born William Henry Pratt, the youngest of nine children, in 1887. He was raised mostly by his older siblings after the death of his mother. His family had Anglo-English heritage, and became important in the Diplomatic Corp. Young William suffered was bow legged and suffered from stuttering and a lisp. He would conquer his stuttering, but traces of his lisp remained throughout his career. He dropped out of school in 1909 and began work as a laborer. He travelled to Canada and began appearing on the stage. It was during this period he adopted the name Boris Karloff, in part to prevent embarrassment to his brothers in the Foreign Service (years later, after the success of Frankenstein, Karloff returned to England for a film, and the brothers jostled for the chance to be photographed with their "baby brother"). Eventually he made his way to Hollywood and appeared in a number of silent films. Work remained sporadic, and he was forced to continue his laborers jobs. The strain of manual labor led to back problems that would plague him for the rest of his life. 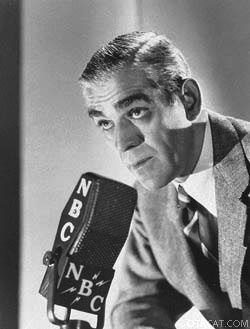 Karloff's spoken word work is nearly as memorable as his movie work. Even something as sweet as Dr. Seuss's The Grinch Who Stole Christmas takes on a happily sinister tone with Karloff at the microphone. Karloff recorded a number of spoken word albums for the children's market, including Mother Goose fairy tales, Kipling stories, and Lewis Carroll's The Hunting of the Snark.

Tales of the Frightened began as a syndicated 5-minute spot for Reader's Digest Magazine. Karloff would relate a story for "the back files" of the magazine, and then relate it to a story in the then current issue. These radio spots were not necessarily horror stories, but with Karloff you could never be sure. The stories were written by Michael Avallone. The albums feature early electronic music originally recorded in 1957 by the Electrosoniks; the music is slowed for the album, making it very frightening and fitting the macabre setting.