a cerebral form of sci-fi, focusing on the human elements and how strange energies affect the characters and their relationships.

Choose your CD format
or order disks individually: Add to Cart Add to wishlist
Play a sample episode from September 18, 1955:

"Tune into this same time with Walter Gibson, expert of supernatural.
Stories of ghosts, of spirts, of werewolves, and voodoo!
Each story you hear is true, but.... Sssstrraaaannngggeee...." 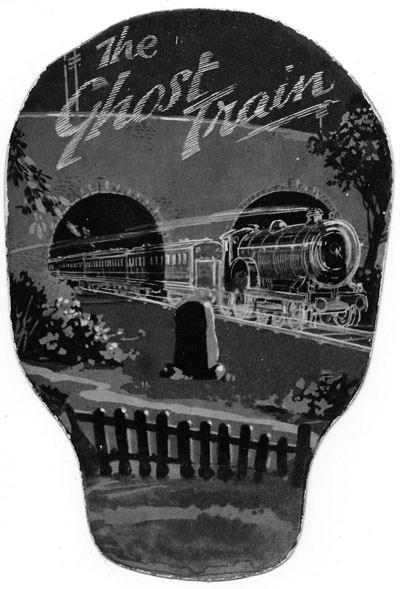 One version of multiverse theory posits that there are dozens of universe all around us, occupying the same space as ours, but existing in different dimensions, which makes them invisible.  While this theory doesn't conjecture about beings in one dimension somehow communicating with someone in another--information from one dimension leaking into another--it's a concept that has captivated imaginations for decades and was a staple of sci-fi culture in the 1950's.

If little energies could bound from one dimension to another, that would allow people to tell the future or read minds, to meet slightly different versions of themselves or people who have died in this dimension.  The reality we think we live in becomes warped, darkened at the edges, frightening.  This is the stuff of the short-lived, thematically-rich mid-50's series Strange.

Strange was a 15-minute program, of which eight episodes were produced.  One of the majordomos of the show was Walter Gibson, a veteran radio writer.  Gibson served on Strange as a writer and director of a few episodes, but also as the narrator.

One of the show's most frequently-appearing actors was Lawson Zerbe, a veteran who had appeared on more than a dozen series, including the outstanding, legendary Inner Sanctum. 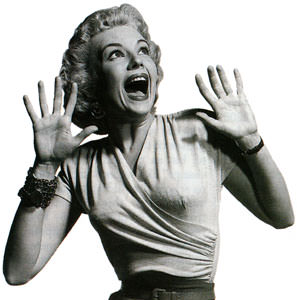 Ghost stories were a relatively-common theme on Strange, along with the dimension-hopping elements above.  In "Deja Vu in France," a woman traveling to Paris with her fiance to tie the knot got a feeling she was heading "home," a place she's been before, though not physically.  Her fiance becomes disconcerted as she stares vacantly into the distance.  "Not far away," Paul, she says, "just the opposite."

The writing and acting in Strange are both subtle.  It's a cerebral form of sci-fi, focusing on the human elements and how strange energies affect the characters and their relationships.

The show's calling card was delivered by Gibson at the dawn of each episode, when he'd intone, "the story you about to hear is true, but straaaaaaaaange."  We then meet the device of being told that we are hearing true stories being told by Gibson, and expert in the strange or paranormal.

Strange is a find worthy of the most devout radio collectors.