These shows about small things offer some huge entertainment.

Choose your CD format
or order disks individually: Add to Cart Add to wishlist
Play a sample episode from July 26, 1943: 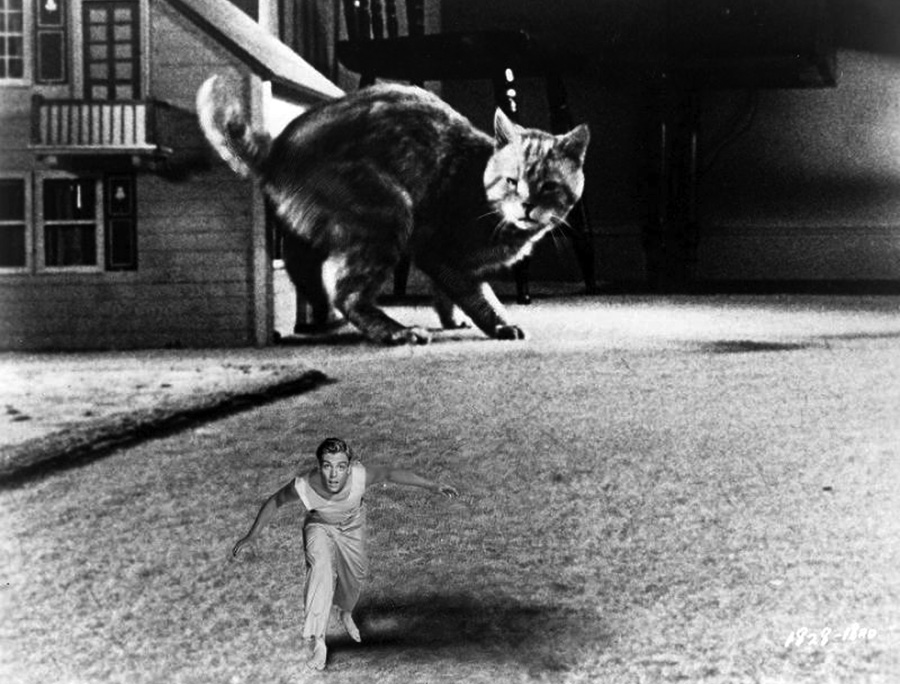 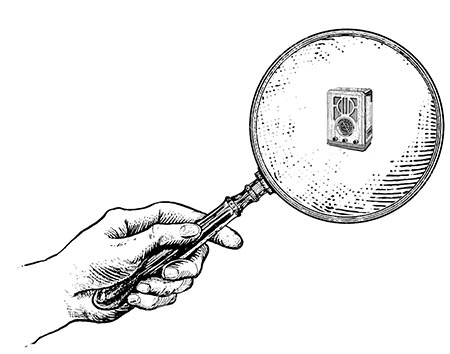 Technology has done a marvelous job of making everyone's lives better. Recently, there has been a trend for technologists to make things smaller. Smaller things generally are more portable and require fewer resources to manufacture. This trend was particularly notable in the development of mobile telephones.

As originally conceived, the cellular telephone was just a radio transceiver that could be carried in a user's pocket. The unit the user carries communicates with a tower that taps into the traditional wired telephone network. When they first arrived in the marketplace, mobile phones where the size of a shoebox and soon reduced to brick sized. Within a matter of months, the term "brick phone" became derogatory as mobile technology quickly reduced in size until handsets were nearly too small for a normal person to operate, handsets as jewelry. The mobile miniaturization trend seemingly reversed when screens became the important cell phone interface. Although screens are driving larger phones, the internal componentry still shrinks to allow lighter phones with larger batteries and bigger screens.

In some ways, the miniaturization trend is contrary to the post-War notion that Bigger is Better. The best example of this is the American automobile industry which led people to believe that a bigger car was a status symbol. When the oil crisis took hold, smaller, more economical cars became fashionable and Detroit soon learned how to put as much performance and driving fun into a smaller package. 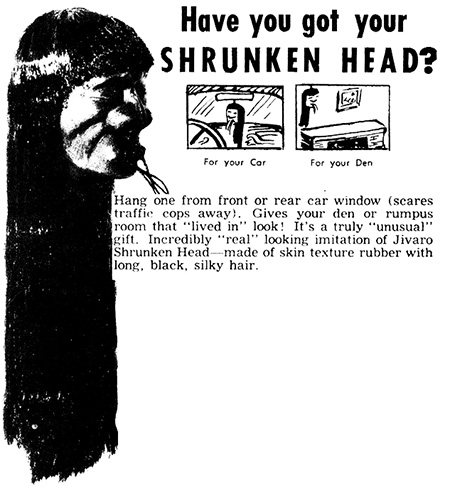 One interesting artifact from the classic era is the shrunken head. Head shrinking was practiced by several tribes to ensure that the spirits of enemies defeated in battle would remain trapped and could not harm the living. Processing a head taken in battle was a complicated and gruesome process, but shrunken heads became a popular souvenir for travelers. What was hidden was the fact that the heads sold in curio shops were usually not, in fact, human, but taken from sloths or other jungle creatures.

"Head shrinking" in modern parlance refers psychiatric therapy. Suspense tells an especially chilling story of a woman whose visits to her "head shrinker" raises more trouble than they solve (although we are not medical professionals, we do feel that the money spent on psychiatric therapy might be better spent on listening to Old Time Radio shows which can be as effective at dealing with stress as popping bubble-wrap).

A popular science fiction theme is for science to somehow find a way to shrink people. On Dark Fantasy, the mad scientist shrinks to subatomic size and discovers a whole new world that includes a princess with whom he falls in love. Dimension X follows a couple who discover that the orbits of subatomic particles are actually miniature solar systems. The horror on Suspense grows as the scientist shrinks in "Return to Dust". Shrinking people stories can be entertaining, but the "science" they are based upon is almost as flimsy as that which the weight loss industry is based on.

Miniatures in the art world can be nearly as valuable as full-sized works because of the attention and talent required for the artist to get all the details right on a small scale. This leads to double and triple crosses and frameups on Let George Do It. The high detail is less important than the symbolism of the miniature bicycle charm offered to listeners by the League of American Wheelmen on their Riding High musical program.