Although producer/writer Robert E. Callahan was especially knowledgeable and respectful of Indian culture, this dramatization of Western Migration is filled with clichés and dramatic license.

For most of the Nineteenth century, many Americans were convinced, rightly so, that there were fortunes for the taking Out West. Millions of acres of fertile land, incomprehensible amounts of timber for the cutting, endless grazing lands, and gold nuggets just waiting to be plucked from the streams. Life in the West may not have been as simple as Easterners wanted to imagine, indeed, one of the greatest obstacles was simply getting across the vast continent so they could find their fortunes. 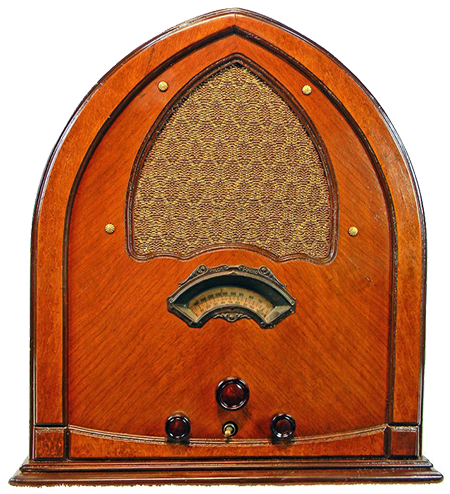 The Santa Fe Trail was established, at first as a trade route, during and following the Mexican War of Independence from 1810 to 1821. Cut off from Spain because of the Revolution, Mexican settlers need a source of manufactured goods, and adventurous American traders, including War of 1812 veteran William Becknell, were eager to supply the market. The Trail ran from Independence, Missouri, to the settlement of Santa Fe in what is now New Mexico. When the United States went to war with Mexico over the annexation of Texas, the Santa Fe became an important military highway, but the trail's greatest importance came in connecting the territories of the South West which Mexico ceded to the U.S. as a result of the Mexican American War.

While most of the traffic along the Santa Fe was for trade, it was also a valuable route for emigrants, especially during the California Gold Rush of 1849 and the Pikes Peak Gold Rush a decade later in Colorado. Families hoping to establish farms, homes, and new cities and towns followed the "Forty-niners", and the Pony Express and the railroad were established. The railroad spelled the end of the Santa Fe Trail, except in memory.

The Santa Fe Trail radio program, produced by entrepreneur Robert E. Callahan in 1937, followed the Lee-Hart wagon train along the trail. Whether the stories are based on an actual party of settlers, the material is a highly "imagined" story based on a combination of historical events and people, popular fiction, and countless clichés about the Old West. Callahan claimed Indian ancestry and was a lifetime student of the Old West and Native American culture. Born in Virginia, he claimed to have run away from home and worked for Buffalo Bill's Wild West until he was fired for being underage. He made his fortune in Chicago working in advertising and settled in Los Angeles in the Twenties. He worked in the film and radio business and bought some land along Washington Blvd where he began building a motor court and Old West-themed attraction called Ramona Village. A centerpiece of the compound was the Indian Theatre, which not only staged pageants and theatrical productions, Callahan used it for forums and remote broadcasts over KMTR.

It is unclear whether Santa Fe Trail came from the Indian Theatre stage or if it was produced at the KMTR studios. Callahan narrated and played the part of Colonel Lee, the party's wagon master. He naturally is filled with reassuring advice for young Nancy and her family as they leave their home in Old Kentucky for California. Brother Gordon is a bit of a hot-head who is looking forward to fighting "injuns" and proving how tough he is with his guns. At the beginning of the series, whenever Gordon's aggressive nature begins to lead to trouble, the rest of the party manage to interrupt with banjo and fiddle music, but sooner or later there is going to be trouble!

As they move West, the Lee-Hart caravan will encounter plenty of real and legendary characters from the Old West, including Calamity Jane, Charles Goodnight, Buffalo Bill Cody, and the Texas Rangers.