Started in 1889, The Rose Parade showed off the weather and fruitfulness of California sunshine. Thirteen years later, they parade was joined by and East vs West Football Tournament. 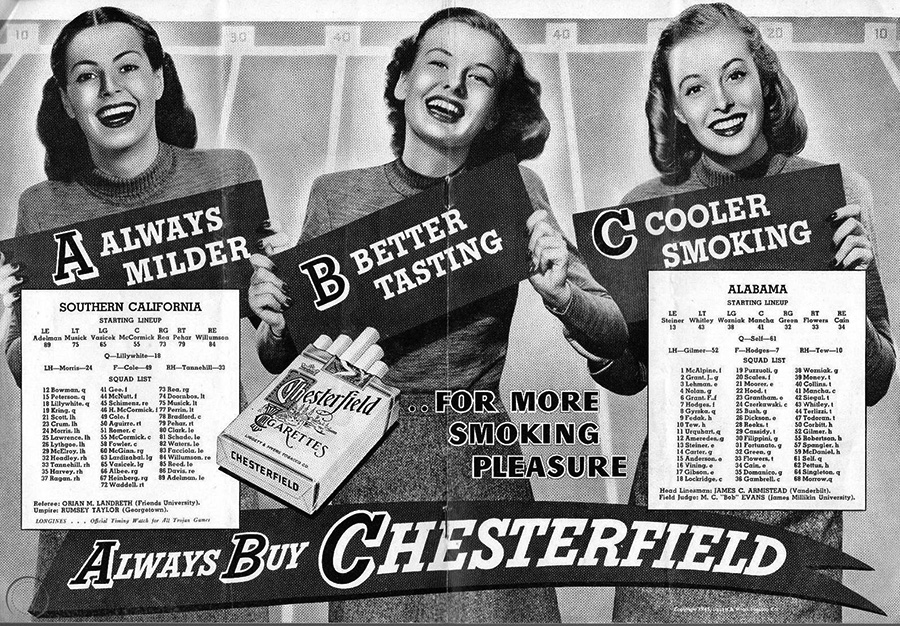 From the glitter of Hollywood to the bohemian madness of Venice Beach to the industrial starkness of Long Beach, the Los Angeles region is one of the most urbanized, dynamic, and ethnically and culturally diverse regions of the world, let alone the United States. In the closing decades of the 1800s, the region was still very much a part of the Old West, but signs of future growth were beginning to be evident. 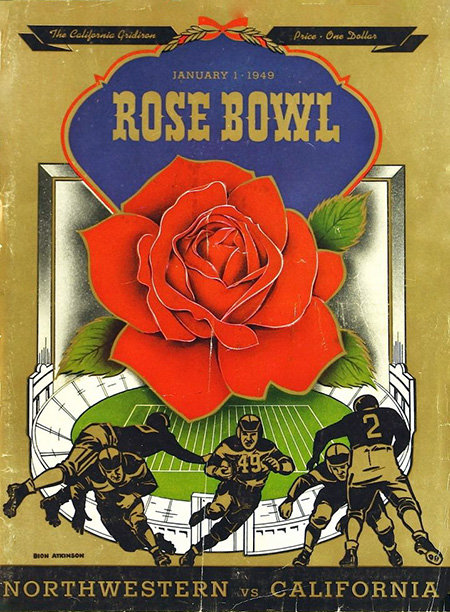 After California was annexed by the United States in 1848, Manuel Garfias began dividing and selling portions of his Rancho del Rincon to white settlers moving into the region. When Dr. Daniel Berry of Indiana came to visit his friend Benjamin Wilson (namesake of Mount Wilson). Dr. Berry decided that the region's mild climate would be ideal for his patients seeking relief from respiratory ailments and founded the Indiana Colony, which would become the city of Pasadena.

The town became a stop on the Atchison, Topeka, and Santa Fe railroad and soon became a popular winter retreat for wealthy Easterners. Several decided to stay in California and a real estate boom began, along with a growing popularity of American Craftsman style home architecture. The Valley Hunt Club became a chic gathering place for these transplanted Easterners, and in 1889 the members decided to hold a festival to promote their new Western Paradise (and to celebrate the fact that they were not buried in snow like their former neighbors).

The first Tournament of Roses Parade was held along Colorado Blvd, with members riding in flower-bedecked carriages on New Years' morning, 1890. The Pasadena Tournament of Roses Association was formed in 1895 as the event grew too large for the Valley Hunt Club to manage. The lot where the festivities took place was renamed Tournament Park and soon more events were added such as foot races polo matches, and a community tug-of-war match.

The Rose Bowl football tradition traces back to 1902 with the Tournament East-West Game. The Stanford University squad represented the West and faced the undefeated Michigan Wolverines. The Eastern squad had earned the nickname "Point-a-Minute" during their regular season. With eight minutes left to play, the Stanford team captain approached game officials to concede defeat with his team down 49-0.

Football would not return to the Tournament for thirteen years when the East-West Game was revived with Washington State University defeating Rhode Island's Brown University Bears, 0-14. The game soon eclipsed even the annual parade in popularity and it became obvious that the temporary bleachers erected at Tournament Park were insufficient for the crowd of fans.

A stadium design inspired by Connecticut's Yale Dome was drawn in 1921 and construction began in February 1922. The Rose Bowl Stadium was dedicated in October of the same year. 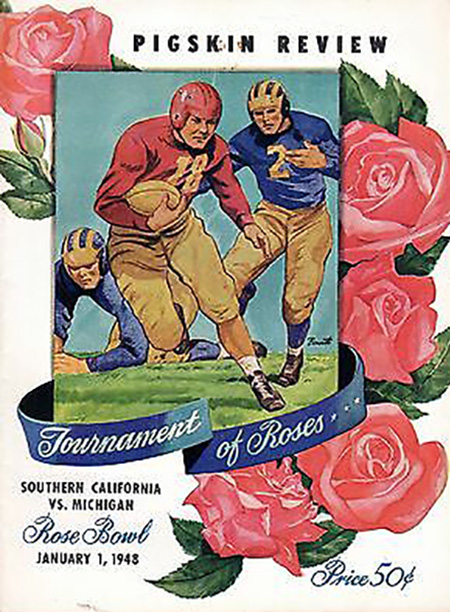 One of the most recognizable sporting venues in the world, the Rose Bowl has undergone several renovations and is the 16th largest stadium in the world.