Deep from the vaults of old time radio history, some of these rare mystery shows haven't been heard widely in decades. These Rare Mystery Programs are filled with whodunits which you have may never heard before!

Few stories are quite as satisfying as a good mystery tale. Other forms of storytelling ask the listener to passively absorb the information shared in the narrative to generate the feelings the storyteller is trying to induce. A good mystery compels the listener to dig into what he is being told and solve the puzzle before a solution is revealed. 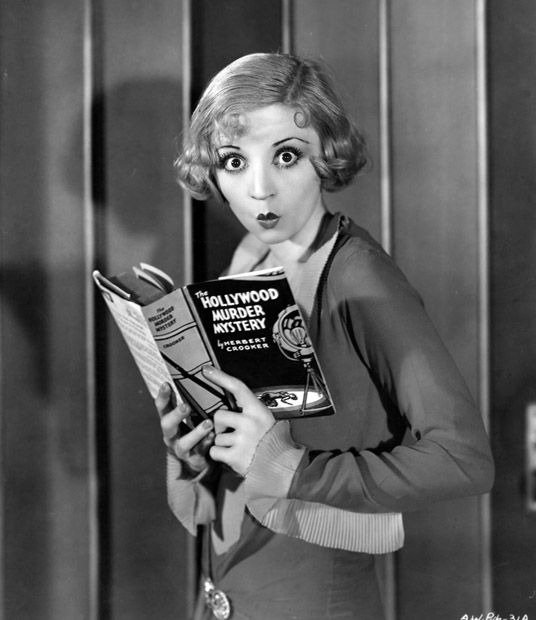 Some critics have trouble with the mystery genre because the puzzles often involve murder. In most cases, the murder in question is fictional, with no more nefarious intent than a campfire ghost story. Of course, some are intended for consumption by more mature audiences.

One of the best things about vintage mystery stories is that they are still fun to hear, even after you have heard the story and know the solution to the puzzle. The stories in this collection are taken from our huge library of Old Time Radio Rarities. These are shows that may not fit in another collection, may be an audition program which was not picked up by sponsors, or one of the only surviving episodes of a show lost to history. It also means that these are new mysteries to most listeners, so you get the thrill of hearing them for the first time here.