Sail on the SS Harmonia with crew members and aspiring singers Nancy Sparks and Chuck Piper as they sing their way over the high seas.

Choose your CD format
or order disks individually: Add to Cart Add to wishlist
Play a sample episode from March 22, 1946: 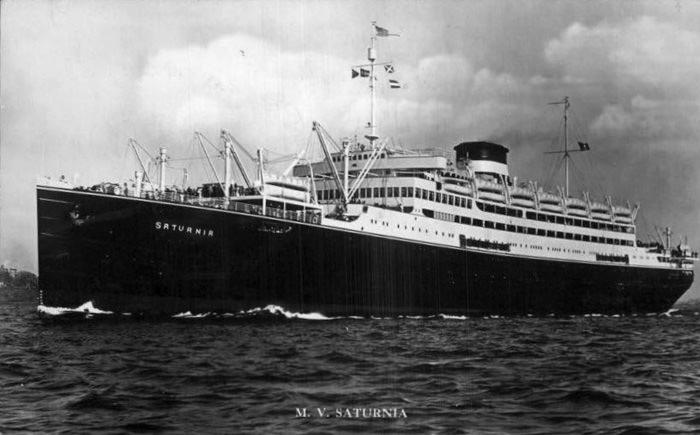 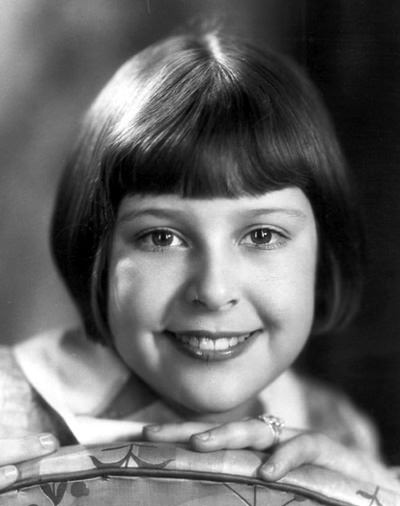 Passport to Romance was the story of two people working on a cruise ship who fall in love. The show starred Mitzi Green who played Nancy Sparks and Lawrence Brooks who played Chuck Piper. Chuck was working as a steward on the ship, SS Harmonia, to get an audition as a singer for Guy Glenwood and his Glenwood Guys. Nancy was working on the ship as a manicurist but she was there for the same reason, to try to get an audition as a singer for Glenwood.

The two kids interacted with the passengers and one another, eventually falling in love. Several times during each show, such as when the band was rehearsing, one of the characters would break out in song. The songs used in the show are all standards like The Best Things in Life are Free, Stardust and Blue Skies.

Mitzi Green and Lawrence Brooks were both Broadway stars in their own right. While they were working on the radio show, they were also starring in shows on Broadway. Mitzi Green was starring in Billion Dollar Baby and Larry Brooks starred in Song of Norway.

See also Abroard with the Lockharts and Mama Bloom's Brood