A syndicated radio ministry of the Disciplined Order of Christ which was founded by Dr. Albert Edward Day.

Choose your CD format
or order disks individually: Add to Cart Add to wishlist
Play a sample episode from August 13, 2020:

"The new life movement comes to tell you of the power of God,
to control the power of science, so that the tragedy of today
may become the comedy of tomorrow." 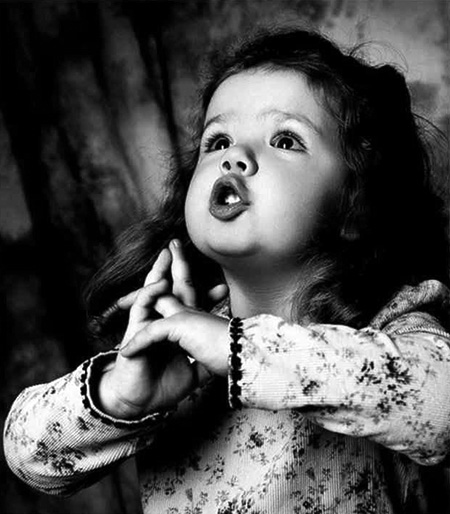 Dr Albert Edward Day founded the Disciplined Order of Christ (DoC) with a program he titled "New Life Movement" at a retreat held at Albion College, Michigan, in the summer of 1945. Day's ministry began at a Methodist Pastorate in Belle Fontaine, Ohio, after graduating from Taylor University, Indiana.

Through the years, Day advanced through the ranks of the Methodist Episcopal Clergy and became recognized as one of the greatest preachers in the country. During the War, Day served as a mediator on the National War Labor Board and was elected as Vice President of the Federal Council of Churches.

As the War was ending, Dr. Day made the decision to leave his pastorate to accept a position on the National Board of Evangelism of the Methodist Church. He moved to Nashville to begin the New Life Movement in 1945. After the summer retreat at Albion College, the Disciplined Order of Christ was formed, and Day wrote Discipline and Discovery. Although this is not considered a sacred text, new members of the DoC are encouraged to read it.

The New Life Movement broadcasts were syndicated in 1947. Rather than organ music, the quarter-hour broadcasts are accompanied by violin and harp. They feature a short talk by Dr. Day on a variety of topics leading to a more spiritual life along with the music. Interestingly, rather than pitching a particular denomination Dr. Day encourages listeners to attend the church of their choice.

"As the Christian movement began, Jesus spoke to the fishermen on the shore of the Galilean sea, beckoning them to 'Come, follow me.'"