My Name is Adam Kane

"All the Money In the World"

If we learned anything during the Cold War, it was that there were spies everywhere and that the only thing that kept Western Democracies from being overrun by thick-browed Eastern European goons was the noble sacrifices made by swinging British Secret Agents. 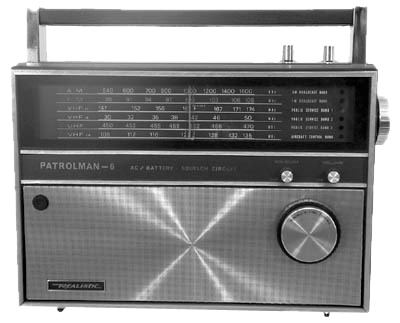 Ian Fleming's James Bond is the classic example. Napolean Solo of TV's Man From U.N.C.L.E. Was American, but the series drew heavily on Fleming's influence. The most swinging of spies was John Steed and his beautiful partners in The Avengers.

The popularity of The Avengers TV series was great enough that it was adapted for South Africa's Springbok Radio. Although rebroadcasts of the TV program would have been popular, South Africa did not have national TV service.

The Avengers created an appetite for espionage in South Africa. When The Avengers only lasted two years, the void was filled by My Name Is Adam Kane.

Adam Kane was played by Don McCorkindale and then he was replaced by Richard Cox.

Although the program was produced in Johannesburg, Kane was very much a swinging British spy. He was headquartered in London, where he reported to his old-guard supervisors who did not appreciate his insouciant attitude but respected his infallible results. His adventures took him all over Continental Europe.

Although his identity was a secret, there were no end to the Slavic goons who were on the watch for him, hoping to end Kane's righteous crusade for Democracy. The goons usually had the aid of at least one good looking "bird", and Kane would always find another bird, just as beautiful but somewhat innocent, who would need his protection and eventually succumb to his charms.