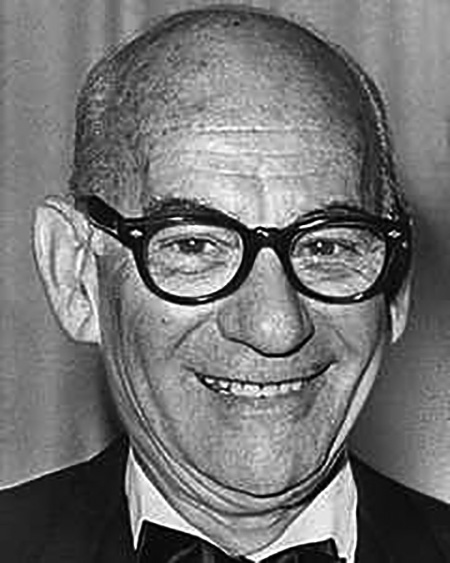 When the movies learned to talk they also became much more complex. Theater owners were obligated to invest in an expensive sound system so that audiences could hear what the actors were saying, and in turn, Hollywood had to add even more sound texture to their films.

The actor's speech was just the beginning. Music was an obvious addition to film, but creating it on the scale that Hollywood churned out films was no small undertaking. Comparing an artistic endeavor like studio movie-making to an industrial process may seem unfair, but the comparison is apt. The finished film was a product just like a car or a can of soup, and the manufacturer tried to get it out the door filled with the highest quality but as cheaply as possible. 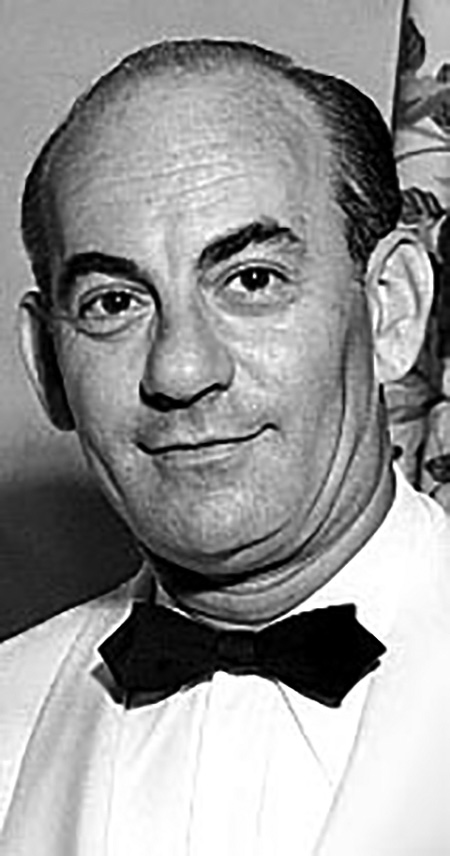 Born in 1898 in Philadelphia, Pennsylvania, Morris Stoloff had been a child prodigy on the violin. Copper baron W.A. Clark, an amateur violinist, took him under his wing. Young Morris became a featured soloist touring the U.S. at the age of 16. When Clark began forming the Los Angeles Philharmonic Orchestra and filling its ranks by hiring musicians away from other orchestras in the East, Stoloff became the organization's youngest musician ever.

Stoloff was one of the first classical musicians to go to work for the studios when Paramount hired him as their first concert master. He developed a system which allowed him to crank out music for projects ranging from epic dramas to comedy shorts. Columbia Pictures created a new position in the studio system for Stoloff in 1936, Musical Director, the executive responsible for musical production in every film the studio released. One of his biggest contributions was learning to work closely with producers and directors while providing individual composers, conductors, and musicians as freedom of artistic expression as possible.

Whenever Stoloff worked closely with a composer on a score he would take at least partial credit, which led to him becoming one of the most-nominated individuals in Oscar history. Bringing home "Best Score" statuettes for Cover Girl (1944), The Jolson Story (1946), and Song Without End (1960). Movie music had become such a big deal by the mid-Forties that Stoloff began recording popular numbers for Decca, and when the LP album was perfected he pioneered the release of full movie soundtrack albums.

Frank Sinatra worked closely with Stoloff on both the film and the soundtrack album for Pal Joey (1957), and when he founded Reprise Records in the early 1960s, Frank hired Stoloff as musical director. Morris Stoloff passed away on April 16, 1980, in Los Angeles, at the age of 81. A Star on the Hollywood Walk of Fame at 6702 Hollywood Blvd was dedicated to honor contributions to Recording by Morris Stoloff.