Meditation is a method of clearing and ordering the mind. Several methods of meditating have been practiced over the centuries, usually associated with various religious orders. In many Eastern philosophical systems, the purpose of meditation is to attain enlightenment or revelation, or at least an inner peace which helps to facilitate these states. 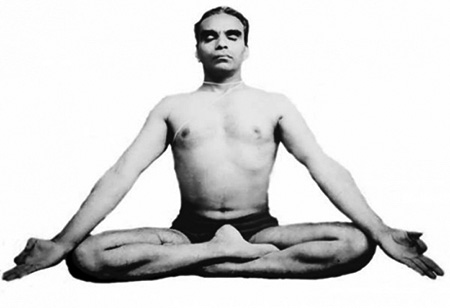 In some Eastern schools, meditation is facilitated by assuming a certain pose and concentrating on a certain "power word" or mantra. Some Buddhist sects practice martial arts as a form of meditation, and various forms of dance can also be a moving meditation. In Western Christian tradition, meditation usually takes the form of quiet contemplation, although some ceremonies and rituals help to facilitate a meditative state such as the Roman Catholic Rosary Prayers. Prayer beads or worry beads are used in several cultures. In these more active meditation forms, concentrating on the movement or the feel of the beads takes the place of the mantra in focusing the meditation practitioner's mind.

Western medical research has demonstrated measurable physical benefits of different forms of meditation in both Eastern and Western traditions. The ordering and clarity of mind that comes through meditation may manifest itself in the form of enlightenment or revelation. The practitioner will often have a desire to share the results of their meditation with others, but their revelations are often too profound to be shared with those not in an enlightened state.

In this collection, A Moment of Meditation was broadcast over KFI Los Angeles sustained by NBC featuring organ music, songs, and inspirational quotations read by announcer Jack Costello, the broadcast was made at one in the morning on June 7, 1944, the day of the Normandy Invasion in Europe. CBS Radio Workshop considers "Meditations on Ecclesiastes" with a Cold War spin, then Senator John Kennedy adds his voice to the discussion. On The Jack Benny Program, Jack makes an attempt to play "The Meditation" from the opera Thaïs on his famous violin, proving that enlightenment comes easier to some people.