Best known for her film roles such as on Miracle On 34th Street, Maureen O'Hara brought her memorable film roles to the radio sound stage.

Choose your CD format
or order disks individually: Add to Cart Add to wishlist
Play a sample episode from December 13, 1948: 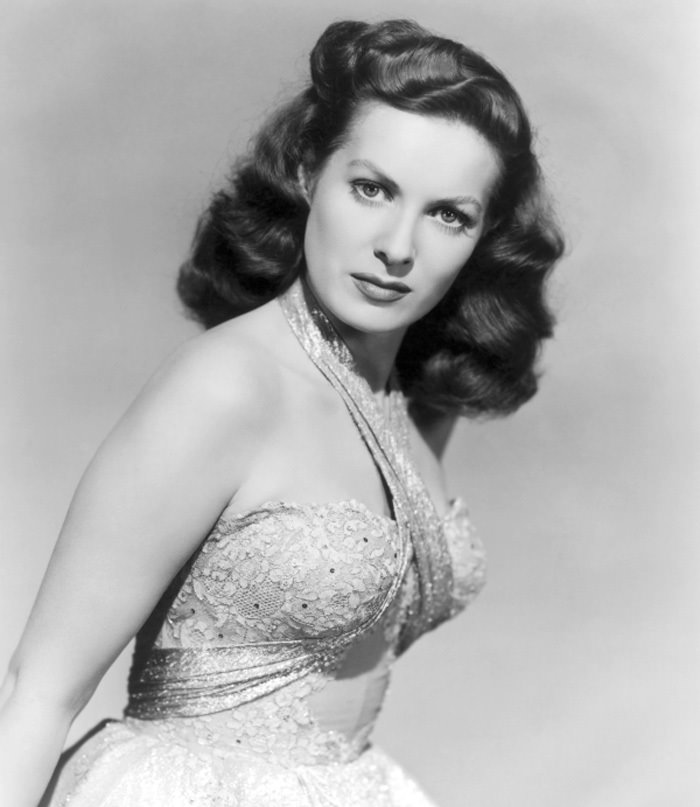 In Hollywood, the job of a Star, whether on the Radio or in pictures, was to be wonderful. This is a more daunting task than it may seem; the brightest stars make it seem so effortless.

Being a Star, being wonderful, in both mediums is a rare thing because the demands of the two worlds seem similar but are, in fact, quite unique. The Radio star had to demonstrate wonderfulness on a regular, often weekly, basis. In many ways, the Movie star had the more difficult calling. It would seem as though she only needed to be wonderful when the cameras were rolling, and if she was not wonderful there could always be another take. However, once the film was in the can, the Movie Star still had to be wonderful in support of the picture. 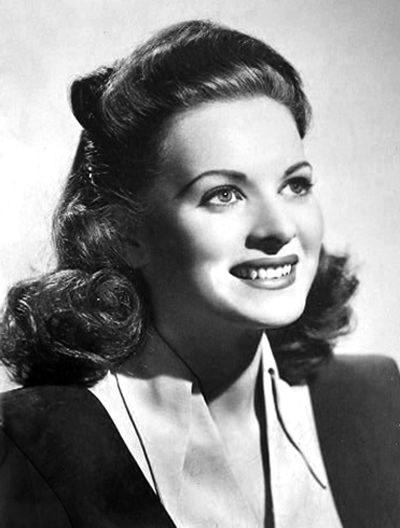 Maureen O'Hara is one who could be wonderful both on the screen and beyond. She is still being wonderful in her nineties, living in quiet retirement with her grandson in Boise, Idaho.

Born Maureen FitzSimmons in a Dublin suburb, her father was a businessman and her mother an accomplished opera singer and actress. Maureen received training at the Abbey Theater in Dublin and developed an ambition to act on the stage. This ambition was not supported by her father, who convinced her to enroll in business school to learn typing and bookkeeping. However she made a screen test in London, which was not a pleasant experience, however the test caught the eye of Charles Laughton.

Laughton offered her a seven year contract with his company, Mayflower Pictures, and her first major picture was Jamaica Inn (1939), directed by Alfred Hitchcock. Fearing that Fitz Simmons was too long to fit on a marquee, Laughton dubbed her Maureen O'Hara. Next she was cast as Esmeralda opposite Laughton in The Hunchback of Notre Dame (1939).

Unable to film in London when the War started, Laughton sold O'Hara's contract to RKO, where she was cast in a series of low-budget films until she was "rescued" by John Ford. Ford cast her in the Welsh epic How Green Was My Valley (1941) which won Best Picture over Citizen Kane, The Maltese Falcon, and Sergeant York. O'Hara appears with several other players from the film on Lux Radio Theater.

In 1947, O'Hara made one of the films that helped to cement her immortality as a movie star, Miracle On 34th Street. The film had all the earmarks of a B picture; a low budget, an unenthusiastic studio executive, and a reluctant star (O'Hara was called back from Ireland during her first trip home since the War began). Even after being a Christmas movie released in May, the combination of a delightful story and O'Hara's shining performance made the film a classic. (In 2012, a reporter for the Idaho Statesman interviewed O'Hara in her new home while Miracle On 34th Street played on the television for her great-grand-children; after 65 years she still critiques her performance.)