these programs are almost a forgotten footnote of West Coast Radio Orchestras, but the music is delightful and fun listen. 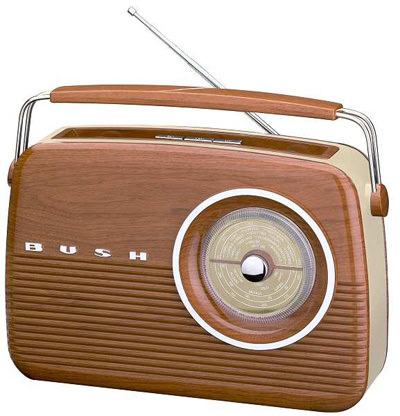 These little programs are almost a forgotten footnote of West Coast Radio Orchestras, but the music is delightful and fun listen.

The episodes of Masters Of Melody in our collection are from Armed Forces Radio and Television Service (AFRTS) transcriptions, but the program originated from NBC's Radio City, San Francisco.

Radio City San Francisco at Taylor and O'Farrell Streets was a marvelously modern building built for NBC and leased from Bay Area Dentist, Dr Barrett. The building was a white elephant from the time NBC arrived in 1942. Designed to be the network's flagship West Coast facility, it was too large for the two NBC owned Bay Area stations, but in time it would prove too small for TV. Its usefulness also came into question after the Blue Network separated from NBC.

Most of the Network's West Coast talent lived in Hollywood, although the Bob Hope or Jack Benny programs did use the large Studio A when they were on the road. Studio B and C were smaller affair, Studio B featuring a Wurlitzer Theater Pipe Organ.

The major networks had a contractual obligation with the American Federation of Musicians to employ at least twelve musicians at each of their owned and operated stations. Unfortunately, few of the programs originating from Radio City San Francisco called for an orchestra.

Someone on the staff decided that the station should be making some money from the musicians, and a deal was cut with the Morris Plan Company of California. The Morris Plan paid just for the air time, with the services of the orchestra thrown in gratis.

The orchestra, under the direction of Albert White, played "dinner music", salon music that varied from light classical to operetta. The orchestra was a string quartet augmented by winds, harp, piano, and Hammond Organ (the pipe organ was not used). The program was billed as "Music without Interruption", although the Morris Plan did inject advertisement in the middle of the quarter hour. As with all AFRTS transcriptions, the commercials are removed from the broadcast.