Choose your CD format
or order disks individually: Add to Cart Add to wishlist
Play a sample episode from October 20, 1957: 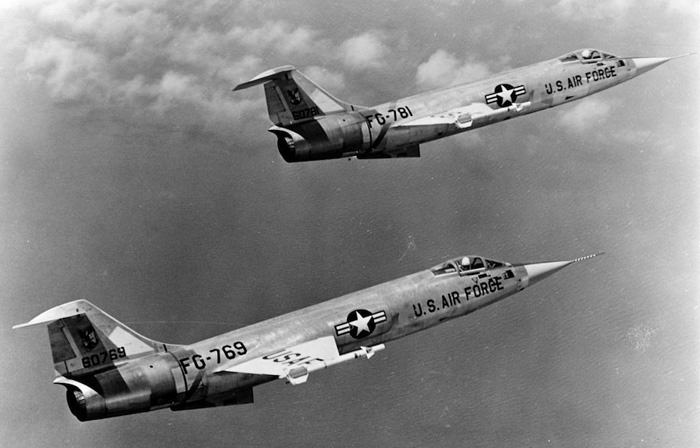 Music has been an important part of American military recruiting efforts ever since the United States Marine Band was established by act of Congress in 1798. During the radio era, all of the services sponsored both regular and syndicated music broadcasts. The syndicated shows of the post WWII era were recorded using popular artists, with either the artist or announcer making a plug to tell young people about the opportunities they have to serve their country.

Manhattan Melodies is a recruiting program for the United States Air Force recorded in 1957. The 15 minute program follows a pretty standard formula. The listener hears a yellow taxi picking up a fare who asks to be taken to one of the recording studios in New York City. As the cab pulls away from the curb the theme music swells and the announcer, Airman Tom Wright, welcomes us to the show and tells us who the featured artist will be and the first number. After the first song (probably a commercial recording, not a performance specifically for the show) Airman Wright greets the artist they about the performer's career.

After the second song, usually around the 8 minute mark, Airman Wright makes his pitch for new Air Force recruits. 1957 was an interesting time for the service people in Ultramarine Blue and Air Force Yellow. The service itself was only ten years old at the time, having been born as part of the Army Signal Corp at the dawn of aviation, becoming the Army Air Corp between the World Wars and the U.S. Army Air Forces during WWII.

By the late fifties, the young service was on the front lines of the Cold War as well as standing on the brink of the Space Age. It was the period when the Strategic Air Command was dominated by its huge bombers. The massive B-36 with its combination of piston and jet engines and 230 foot wingspan was being replaced by the venerable B-52 Stratofortress.

Airman Tom Wright's pitches emphasized the need for America's best and brightest to operate and maintain this cutting edge equipment, not to mention taking care of the airmen. Manhattan Melodies had several calls for women to join the Air Force Nursing Corp and the WAF (Women in the Air Force).