Daughter of a Mexican diplomat, Lina Romay got her start in show business with Latin music pioneer Xavier Cugat who offered her a job as one of his "beautiful ladies who could sing."

Choose your CD format
or order disks individually: Add to Cart Add to wishlist
Play a sample episode from April 13, 1946: 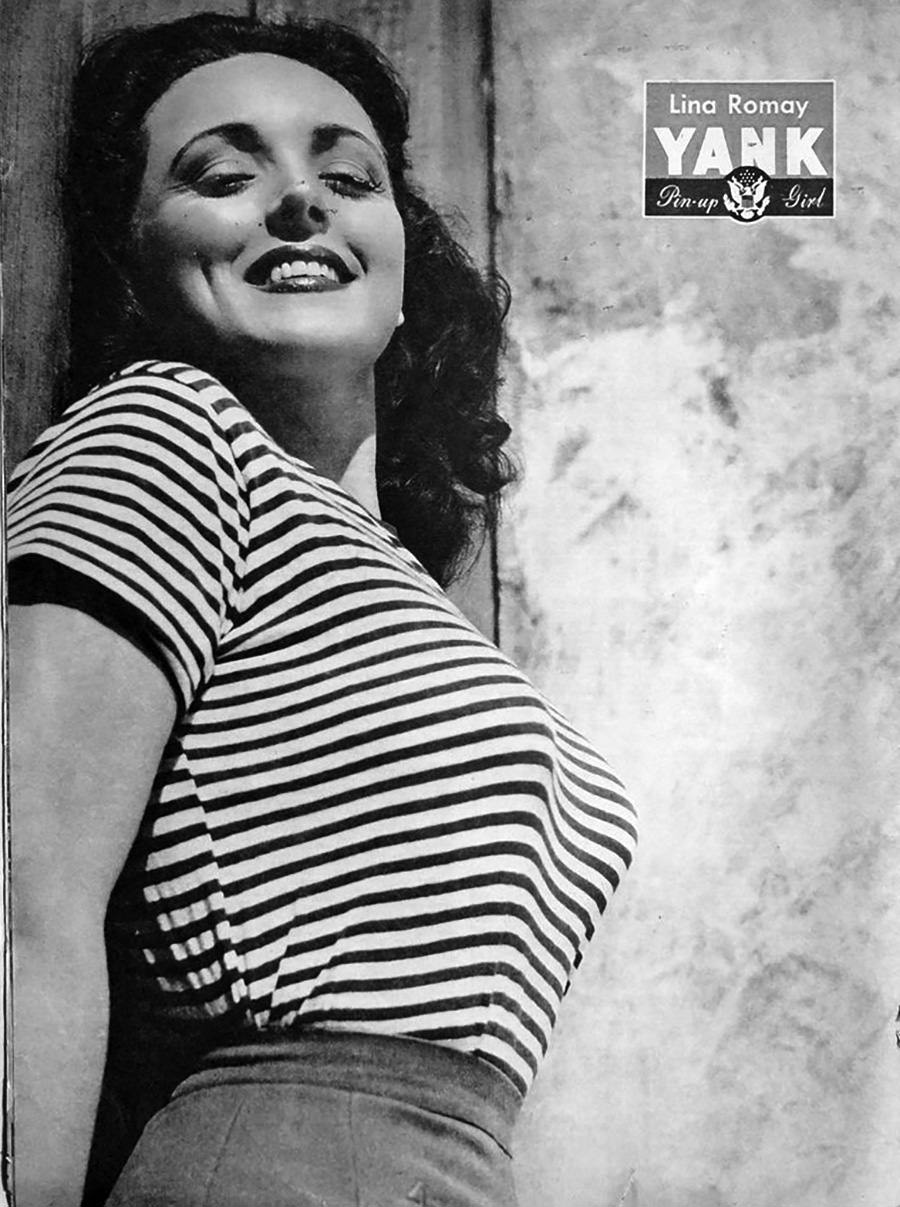 Latin American culture and bilingualism are becoming more and more mainstream every day, but this was not always the case as you moved north of the Rio Grande. As much as America wants to present itself as a melting pot, American culture is not always willing to accept change, although a girl with a pretty face and music that is good to dance to helps enormously. 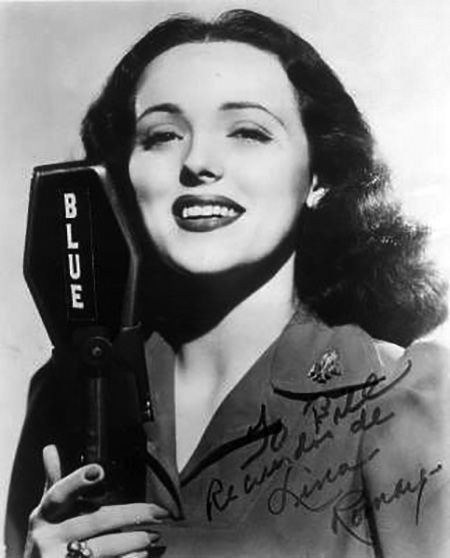 Maria Elena "Lina" Romay was born in Brooklyn in 1919. Her father was a diplomat who worked as an attache' in the Los Angeles Mexican consulate office. During her teens, Lina became an adept swimmer and diver and cut quite an attractive figure in a bathing suit for quite some time. Moreover, she was an excellent singer and thanks to her family background (her mother, Lillian, was of Irish and Norwegian descent) she was able to sing equally well in English and Spanish.

Soon after graduating from high school, Lina was asked to sing at an event honoring her father. The event was large enough that a Detroit radio station offered her a spot on a weekly 15-minute radio program. Soon after premiering, the program was heard by Latin music pioneer Xavier Cugat who offered her a job.

Cugat helped to popularize tango, rhumba, conga, cha-cha, and mambo beats with the Big Band generation and led the house band at New York's Waldorf-Astoria Hotel. In addition to his exotic beats, Cugat made it a policy to have "beautiful ladies who could sing" in front of his band. Lina later said that her two years working with Cugat "was like putting a glove on a hand".

An MGM talent scout spotted Lina singing at the Waldorf and offered her a seven-year movie contract in 1943. She went on to make 15 films and Hollywood made almost as much of her Latin heritage as it did of her good looks. Her films included Two Girls and a Sailor (1944) with Gracie Allen and Jimmy Durante, Bathing Beauty (1944) with Esther Williams, Love Laughs at Andy Rooney (1946) with Mickey Rooney, and others. Lina became a pin-up girl when she appeared on the cover of Yank magazine in the May 18, 1945, issue.

Lina met Jay Gould III, the great-grandson of the railroad baron, at a hayride in Brentwood. The couple fell in love and were married in 1953, at which point she gave up her show business career and raised three children Gould passed away in 1987. In 1980, she took a small step back into showbiz when the Hollywood Park horse racing track hired her to provide race results to Spanish-speaking radio stations. She remarried to Robert O'Brien, a former writer for Lucille Ball, in 1992. O'Brien passed away in 2005.