Orson Welles provides commentary, interviews, and thoughts about the state of the nation and the world in the tumultuous times after World War II.

Choose your CD format
or order disks individually: Add to Cart Add to wishlist
Play a sample episode from June 30, 1946: 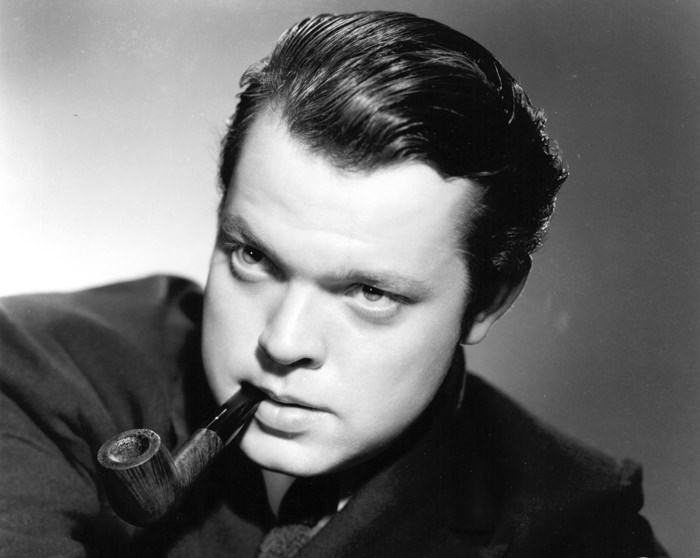 Orson Welles is best known as a temperamental actor, director, and writer. He acted in movies, on the stage and in radio plays. He is not so well known for his political beliefs and social commentary except through his scripts and movies. In 1945, near the end or after the end of World War II, 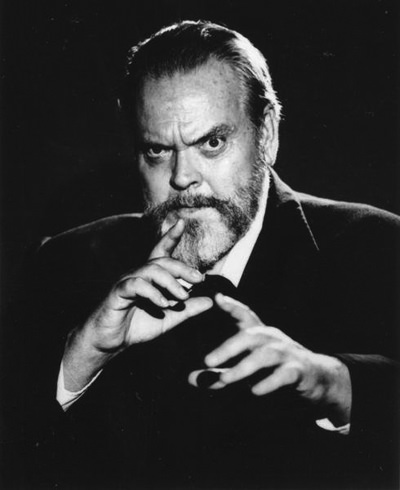 Lear, the airplane manufacturer, sponsored Welles in a 15 minute radio series that featured opinion pieces or interviews. After Lear advertised its new home radio units, some with televisions, recording equipment, and shortwave radio, the Lear announcer provided a disclaimer saying that the opinions of Mr. Welles are his own and do not represent Lear.

One of the most famous causes Welles championed on the show involved commentary about an incident in South Carolina where a just discharged African-American soldier, Isaac Woodard, was removed from a bus and beaten so badly by police officers that he was left blind. No one was ever convicted of the crime and Welles, who was a follower and supporter of the civil rights movement, brought this issue to the public, criticising the South Carolina government for it's lack of action.

The show, which was on ABC, ran through 1946. When Lear dropped sponsorship in 1946, the show was cancelled. However, Welles was not ready to give up the show. He searched desperately for a new sponsor to no avail.