is an early radio comedy series and variety series from the 1930's reminiscent of early American vaudevillian performance acts. 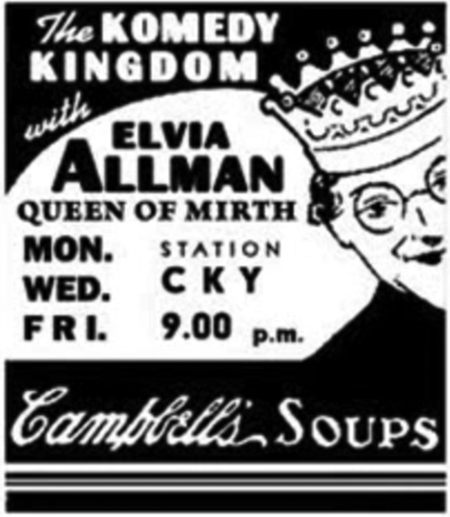 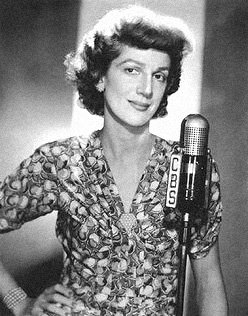 Each show had a theme such as royalty, movies, sports, etiquette, and more with music, skits, monologues, and more following the day's theme.

Singer and Comedian Elvia Allman ("Queen Elvia") served as Komedy Kingdom hostess with the mostess.  Longtime collaborator and friend of Elvia Allman, Lindsay MacHarrie worked as producer and director of the show.