Hysteria and other psychological conditions made great story material for the anthology old time radio programs of the 40s and early 50s.

Choose your CD format
or order disks individually: Add to Cart Add to wishlist
Play a sample episode from February 24, 1944: 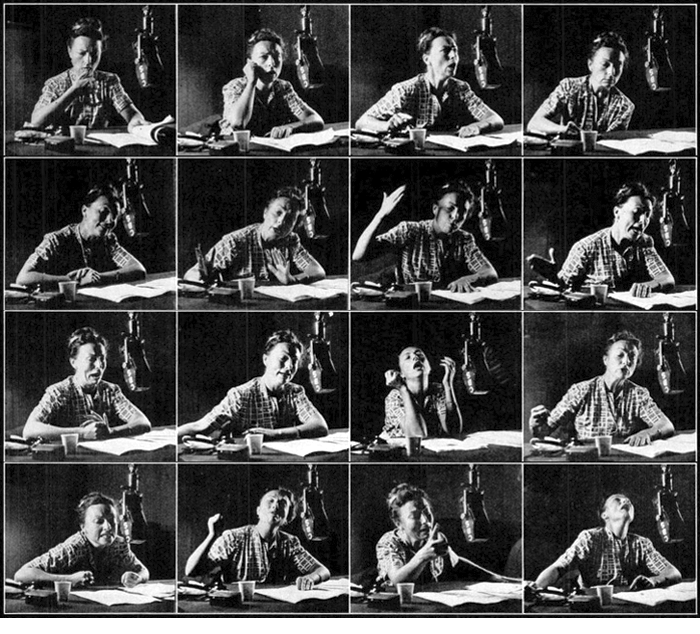 In common parlance when we hear about hysteria we think of an emotional or psychiatric condition where an individual begins to lose control of their facilities. Although their fears may make perfect sense from their own point of view, to those around them it is obvious that they are sinking deeper and deeper into the depths of insanity.

Actually, Freud may not have been too far off. The term hysteria comes from the Greek word "hystera", or uterus. Thus, for generations in European medical traditions hysterical neurosis was believed to be associated with "female conditions". In fact, it was believed that the best treatment for a young woman who was displaying neurosis was to get her pregnant. Pregnancy would moisten the womb and bring balance to the blood flow through the rest of her body.

There have also been cases of "mass hysteria" where a group or even a whole society begins to act in a fashion which is clearly insane. At least, the insanity is clear to outsiders looking in. 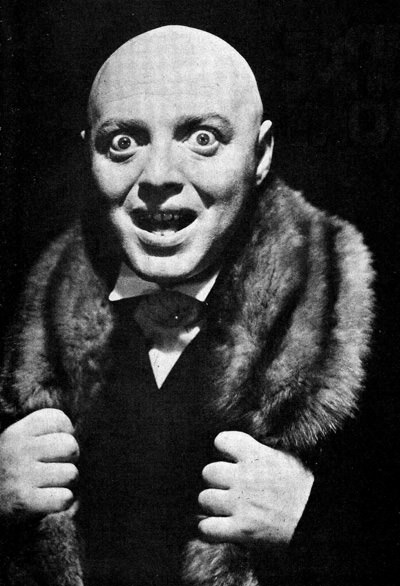 Modern medicine recognizes that most cases of hysteria are in fact manifestations of the mind trying to deal with psychological trauma. No matter what the cause, there is no denying the fear and frustration that is felt as your spiral deeper and deeper into the bottomless pit of insanity.

Hysteria and other psychological conditions made great story material for the anthology programs of the 1940s and early 1950s. They were actually a product of the times, as the world grew more and more complex during the War Years and in the beginning of the Cold War, it was natural to feel as though life was beyond your control. Not being in control is a particularly debilitating fear, especially in the early Cold War era when millions of lives could be snuffed out if our leaders ever lost control of themselves.

One of radio's classic descents into madness is Agnes Moorehead's on Suspense's "Sorry, Wrong Number". Orson Welles called Lucille Fletcher's radio play "the single greatest radio script ever written". The confused heroine hears on her telephone party line (tell your kids that this was something they had before 3G networks) that a murder is being planned, but no one will believe her. She begins to doubt her own sanity until she realizes who the actual victim will be.

If there was ever a voice which embodied criminal insanity, that voice belonged to Peter Lorre. His Mystery In The Air kept listeners terrified as a summer replacement for Abbott and Costello in 1945. In one tale, "The Mask of Medusa", we hear Lorre as a criminal who has been frozen alive by the legendary mask.

The science fiction anthology X Minus One explores madness as man faces the unknown of the future. In "The Martian Embassy" story, the detective thinks that his client is the crazy one because he is looking for Martian invaders. When he discovers that the client is not a screwball but a serious danger, how can he convince anyone that he is not the crazy one?