A quarter hour play or sketch that Sexton built around a seemingly normal situation with just a dash of the ridiculous.

Choose your CD format
or order disks individually: Add to Cart Add to wishlist
Play a sample episode from August 24, 1949: 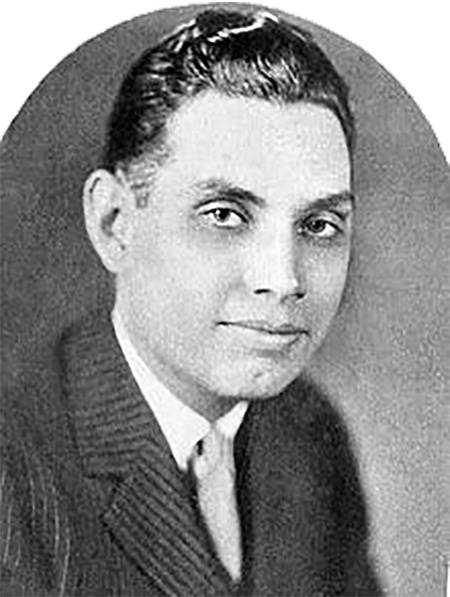 Segue is a very important concept in radio. In music, a segue means for the performer to proceed from one number or theme without a pause or interruption. Film editors may use a fade or dissolve to segue between scenes. One of the most important skills a radio writer or producer could have was finding a way to segue between the drama of the program and the sponsor's message.

Jack Sexton of WBBM Chicago's programming department raised the commercial segue to a whole new level on the Gold Coast Rhythms morning spot in the late 1940's and early 1950's. Gold Coast Rhythms was a quarter hour play or sketch that Sexton built around a seemingly normal situation with just a dash of the ridiculous, like the runner who could only be beaten by a cheat, or the architect who was building a skyscraper and kept tearing it down halfway through construction. The actors did the show broadly, almost amateurishly, which just add to the laughs.

One of the best sponsor segues in radio was developed by writer Don Quinn and announcer Harlow Wilcox for the Johnson Wax Company on Fibber McGee and Molly. Wilcox was the announcer, but he was also a character in the program. In each episode, he would show up at the McGee house, take part in the action, and suddenly shift the conversation to the sponsor's product. The technique was much more effective than the traditional "And now a word from our sponsor" segue, and over the years it helped to sell a lot of wax.

Part of the reason the technique worked so well was that Fibber and Molly only had a single sponsor. Gold Coast Rhythms managed to pack ten or more transcribed spots into the quarter-hour format. Some of the segues were admittedly jarring, but that just added to the laughs.