He came from vaudevillian roots, and worked in screenwriting in Hollywood following in his father's footprints.

Choose your CD format
or order disks individually: Add to Cart Add to wishlist
Play a sample episode from April 06, 1942: 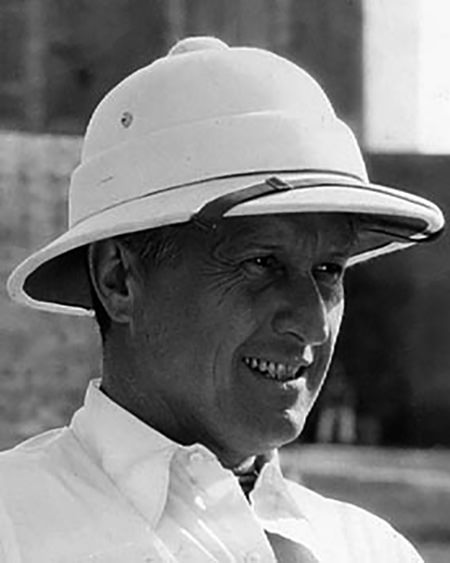 Hollywood's voracious appetite for talent of all kinds is one of the things that make it so interesting. Some of our favorite Hollywood legends are about the starlet that a talent scout spots in a random situation, and then goes on to be a huge success. Many times, just like in any other industry, the movies are a family business. Having a parent, brother or sister, or even an aunt or uncle who makes a big splash in the industry is not a guarantee that you will become a star, but it helps. 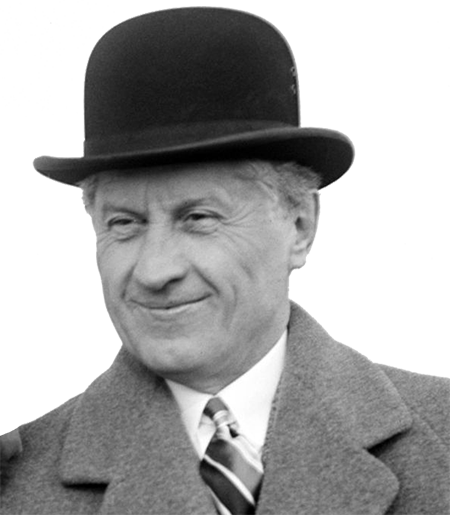 Fred Niblo, Jr. became a successful screenwriter in thirties. His father, Fred Sr., began as a vaudevillian and stage actor before becoming an important director during the silent era. Vaudevillian and stage actor George Cohan had a famous (and often parodied) curtain call speech; "My father thanks you, my mother thanks you, my sister thanks you, and I thank you." The speech refers to "The Four Cohans", the family act that helped to get George established before he went to the legitimate stage. The sister he was giving thanks for, Josephine "Josie" Cohan Niblo, Fred Jr.'s mother. The Four Cohans disbanded as an act in 1900, when George went to the legitimate stage (eventually earning the title of "the man who owned Broadway").

Josie and Fred Sr. were married in 1901. Fred had worked as The Four Cohans manager, as well as working on his own as a monologist. After Fred Jr. was born in 1903, he went back to the stage for four years before returning to vaudeville. The Niblo-Cohan act was a hit during a tour of Australia beginning in 1912 and returned to America in 1915. Josie passed away from a heart condition in 1916, and Fred married actress Enid Bennet, a member of their troupe in Australia, in 1918. Enid premiered in America at George Cohan's Theater on Broadway in Cock of the Walk (1915) and soon began appearing in silent pictures. Niblo had begun directing films in Australia, and made his first American film with Enid, the comedy When Do We Eat?, in 1918.

After moving to Hollywood, Fred Sr. made a name for himself with films like The Mark of Zorro (1920) and Rudolph Valentino's Blood and Sand (1922). He was principal director for Ben-Hur (1925), the first time Lew Wallace's novel was adapted for the screen.
Fred Jr.'s first full length screenplay was also an adaptation, Howard Hawks' The Criminal Code (1931), adapted from the play by Marvin Flavin. Niblo was nominated for an Oscar for Best Writing for the picture. He spent most of the rest of his career writing action pictures for several studios, including Escape from Devil's Island (1935), Penitentiary (1938), The Fighting 69th (1940), Incident (1949), and others. Fred Jr. worked with his father on the story for Four Jills in a Jeep (1944), their only collaboration. Later in his career, he contributed a number of radio-play scripts to Mutual.

Fred Niblo, Sr, passed away in 1948. Fred Niblo, Jr. retired from movies in 1950 to take up a career in business. A Star on the Hollywood Walk of Fame at 7012 Hollywood Blvd is dedicated to honor Fred Sr.'s (listed as Fred Niblo) contributions to Motion Pictures.