One of the most successful radio wordsmiths was Frank Muir. 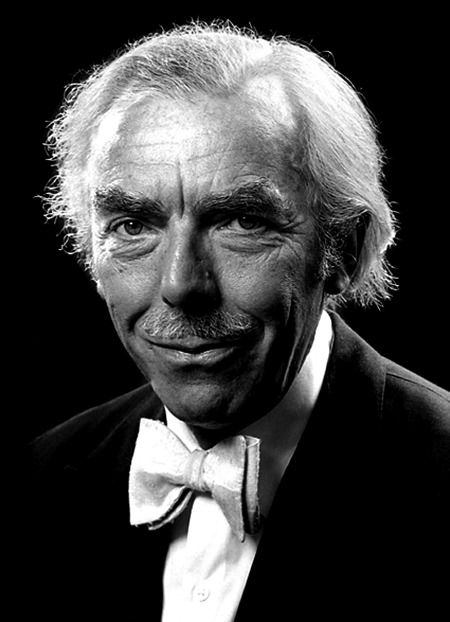 George Bernard Shaw pointed out that England and America are two countries separated by a common language. America and Great Britain held two completely different roles after the Second World War. Although she had been on the winning side of the conflict, Britain, which had been the richest nation in the world was left destitute by the War and was forced to watch as the last remnants of the Empire slipped away. America came out of the War on an even better economic footing than she went in and was poised on the brink of an economic expansion and period of prosperity that the world had never seen before and may never see again.

An area where the difference between the two sides of the Atlantic was both subtle and obvious was in radio comedy. British radio had been established by Royal Charter in 1922. The British tradition of free speech was upheld and the government recognized the importance of the service for maintaining civil morale. However, like any other highly visible government sponsored agency in difficult economic times, radio was expected to stretch its resources to the best of their ability.

American broadcasting was either commercial or had to compete with the commercial broadcast. This often meant that production funding could be nearly unlimited, so long as there was a reasonable guarantee of profit. This manifested in the approach to comedy writing. American shows featured well-known stars and huge writing staffs who would get plenty of laughs, but the industrial scale of the effort bled the humor of much of its subtlety.

Comedy writing has been called a comparative "cottage industry", usually small teams of writers working closely together. A lot of humor of the period, which depended on self-deprecation, satire aimed at the absurdity of everyday life, sexual taboo, class distinctions, puns, innuendo, and intellectual jokes, was often lost on Yankee audiences. For those who take the time to appreciate it, British humor can be incredibly funny. One of the most successful wordsmiths was Frank Muir.

Muir was born in his grandmother's pub in Ramsgate, Kent. He developed a very dignified pattern of speech which led many listeners to assume that he had come from an upper-crust background, but he would quip that: "I was educated in E10, not Eton" (referring to the London postcode of the district where he grew up). When the Second World War began, Muir joined the Royal Air Force and was trained as a photographic technician. He was involved in a project taking motion pictures of parachute drops, focusing on how the parachute canopy opened. The data provided by the project was given to parachute manufacturers and is credited with saving the lives of hundreds of paratroops. Later in the War, he was stationed in Iceland where his duties included helping at the local forces radio station. After the War, he decided to try his hand at writing for radio. 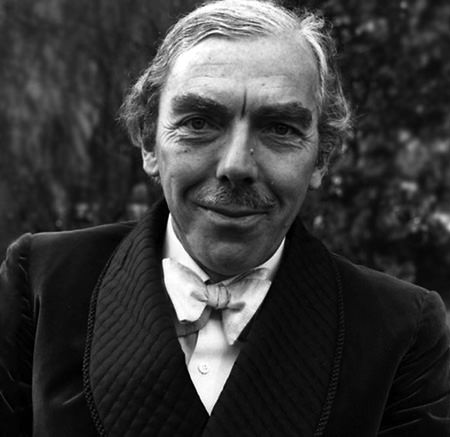 Partnered with Denis Norden, one of Muir's first efforts was Take It from Here which introduced the comic family "The Glums". TIFH is credited with reinventing post-War radio comedy and featured parodies of film and book styles. Muir and Norden appeared on most of the programs they wrote in contrast with the "ten writers, no waiting" approach of American comedy, and elevating the role of the writer from, as Muir described it, "a comedian's labourer". They would collaborate on several programs, including Whack-O for television. The partnership broke up in 1964 when Muir went into management and Norden began writing scripts for Hollywood movies. Muir wrote and narrated a featurette produced in cooperation with Ford Motor Company and the producers of the James Bond films entitled "A Child's Guide to Blowing up a Motor Car" as a promotion for Thunderball (1965).

Muir's first books were a series of children's picture books based on the misadventures of the family dog, What-a-Mess. He later penned The Frank Muir Book, an Irreverent companion to social history. The book featured anecdotes and quotations under various topics and would serve as the format for his radio program Frank Muir Goes Into.

The Goes Into program featured quotations read by Alfred Marks which were linked by irreverent and pun-laced commentary by Muir. A similar format would grow into Muir's magnum opus, The Oxford Book of Humorous Prose. His autobiography, A Kentish Lad, was published in 1997 and sold well. Frank Muir passed away on January 2, 1998, at the age of 77.