Choose your CD format
or order disks individually: Add to Cart Add to wishlist
Play a sample episode from February 07, 1955: 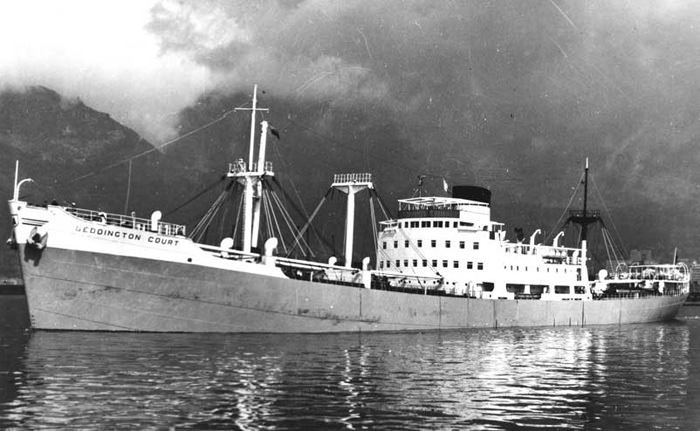 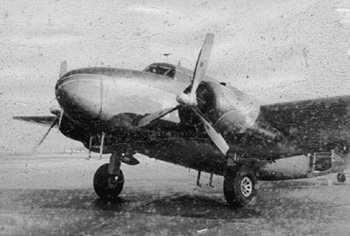 The series would always start off with the phrase, "By ship, by plane, by road, by human carriers..." would catch the listener's attention from the outset of the program. Every episode was a different adventure of smuggling or transporting, usually in a discrete manner, something from one country to another. Why was it so mysterious? Because the cargo was usually something that was not supposed to leave the country.

Each exciting episode would portray a different item of ill-gotten gain being smuggled out of a country. It did not matter if the contraband was diamonds, narcotics, art...or human...each program had some nefarious entity moving the cargo by whatever means necessary. In the episode, Three Ring Circus, the commodity being removed was diamonds and the story focused on the police attempts to apprehend the criminals that were smuggling these precious jewels.

Sometimes the smuggling might be done in response to a government action. 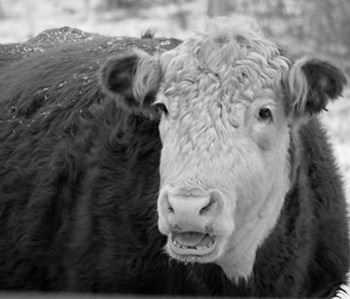 In Gastronomic Smuggler, the Italian peasant farmers  were having their livestock destroyed by the local authority,because disease was found in their cattle. Cesare is one of these poor wretches and he, and his wife Gina, are recruited to go to Australia. The tension mounts as he learns how to perform his new "career" and their efforts to escape being apprehended. With their move they try to smuggle some of their surviving animals with them so they have money to start with.

Each week, the listener was held captive by a new adventure and not really knowing whether to root for the smuggler or the law. The story would unfold from a different perspective or potential calamity and the audience would clench their teeth with excited anticipation. Each smuggler portrayed in the program would  invite a jeer or a  hearty "hurrah" from the radio public. No two crimes were ever the same and the end result might not be the expected end. But one thing never smuggled from the listener of Forbidden Cargo...was their attention.