Choose your CD format
or order disks individually: Add to Cart Add to wishlist
Play a sample episode from July 10, 1950: 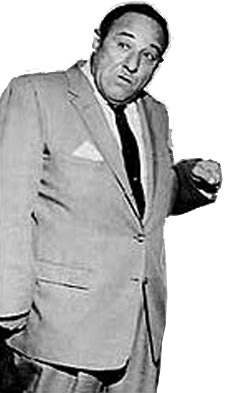 The rhymes are almost as over-sweetened as the Milky-Way candy bars that they are plugging.

Alan Reed was the voice of Falstaff Openshaw with his son, Alan Reed, Jr as Falstaff, Jr., "with a rhyming hand from D. H. Johnson" and Dick Tufeld as the announcer.The five-minute show featured Falstaff telling a story, often in rhyme though the stories were not really fables since there was nothing to learn at the end of the story.Before the story started, Falstaff Jr. jumped in with a question or an observation that Falstaff had a hard time answering. 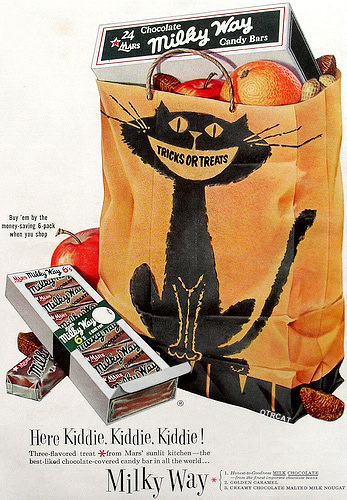 Falstaff Openshaw was the radio poet first heard on Allen's Alley. The residents of the Alley always had the commentary on current events that Fred Allen was looking for, and were a popular part of the program. Openshaw, played by Allen Reed, usually greeted Fred and Portland Hoffa with his catch-phrase "That's Precisely why I'm here!" Falstaff later left the Alley to make room for the chipper Irishman Ajax Cassidy played by Peter Donald.

The Alley was shut down when Allen left radio for a time in 1949. However Reed brought Falstaff's Fables to the radio in 1950. The five minute programs featured Reed along with Allen Reed Jr (as Falstaff Jr) telling many tales in rhyme while pushing candy bars.

The featured stories were usually well-known but featured a twist while keeping the essence of the story.The trick was to take these stories and fit them into a very short time like two to three minutes. Advertisements and set up usually took close to two minutes. The radio show was sponsored by Mars Incorporated and, specifically, Milky Way candy bars.

As a side note, the character of Falstaff Openshaw was created by Alan Reed on the Fred Allen radio show.Another interesting fact is that Reed was also the voice of Fred Flintstone.

Allen Reed had many radio roles, including Solomon Levy in Abie's Irish Rose and Officer Clancy on Duffy's Tavern. Of course he is best known as the voice of Fred Flintstone