Hosted by Hall of Fame pitcher Don Drysedale, this series of 5-minute radio sports spots was a public service for the United States Army. 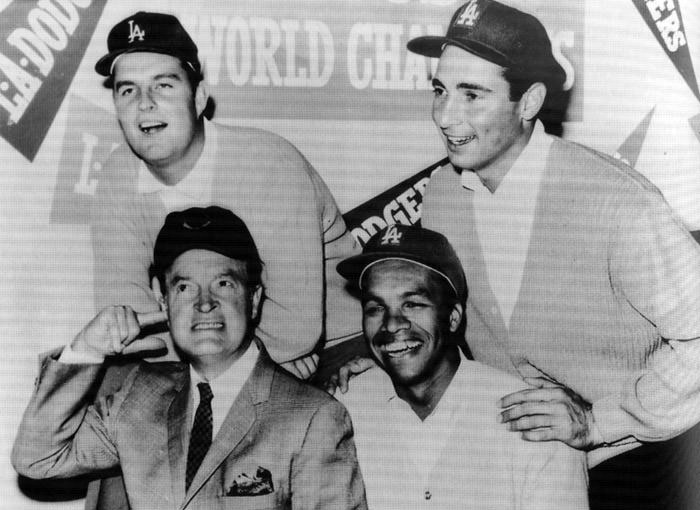 This series of five-minute radio spots was a public service for the United States Army, with each spot continuing a couple of brief recruiting pitches.

These were thrown by the host, Hall of Fame pitcher Don Drysdale. The format was similar to that of Paul Harvey's "The Rest Of the Story" pieces. They were short anecdotes, meant to air between blocks of music or other programming. Drysedale would set up the storysomething inspirational about believing in oneself, overcoming the odds, finding glory in tragedyand pause to give a brief plug for the Army. He'd then finish the brief anecdote, always from the world of sports.

In the brief series, Drysdale told the story of Dub Jones, an unwanted defensive back no one believed in except for Paul Brown, head coach of the Cleveland Browns. Brown traded for Jones and converted him to fullback. Though it was called the worst trade ever at the time, Jones made Brown look wise by breaking an NFL record with six touchdowns in one game. The Bullpen also included the story of the Italian Soccer team that died in a plane crash and the only loss in the career of racehorse, Man O' War, and many more sports tales of interest!