Choose your CD format
or order disks individually: Add to Cart Add to wishlist
Play a sample episode from September 18, 1937: 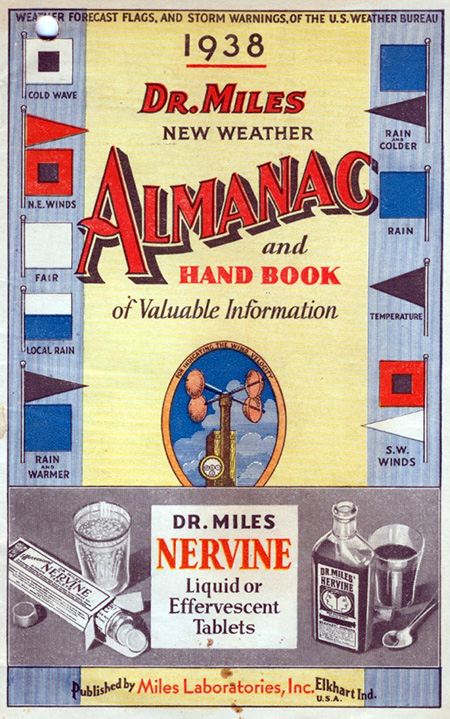 The Dr. Miles Medicine Company of Elkhart, Indiana, was quick to realize the value of laughter when they turned to radio advertising in the early 1930s to push their flagship product, Alka-Seltzer.

Franklin L. Miles was interested in treating eye and ear disorders and studied how the nervous system affected overall health. He entered the patent medicine market in 1884 with "Dr. Miles Restorative Nervine" and by 1890 had a large manufacturing concern selling Nervine via mail order. Around the beginning of the Great Depression, the company's lead chemist, Maurice Treneer combined plain aspirin with baking soda and dried citric acid crystals. Pressed into a tablet form the chemicals acetylsalicylic acid, sodium bicarbonate, and anhydrous citric acid form the famous analgesic, Alka-Seltzer.

Soon after marketing the medicine tablets in foil packets and stacked in glass tubes, the Miles Company began syndicating Comedy Stars of Hollywood from 1932 to 1935. The Hollywood program evolved into a comic serial of life on a leaky showboat which eventually ran its course.

Later, the company began syndicating Comedy Stars of Broadway in 1937. The program had more of a sketch comedy/variety program format starring Frank Crumit. The Ohio native first appeared in a minstrel show at the age of five. Crumit was inspired to attend Ohio State University by the accomplishment of his grandfather, Dr. C.K. Crumit, but Frank graduated with a degree in electrical engineering. 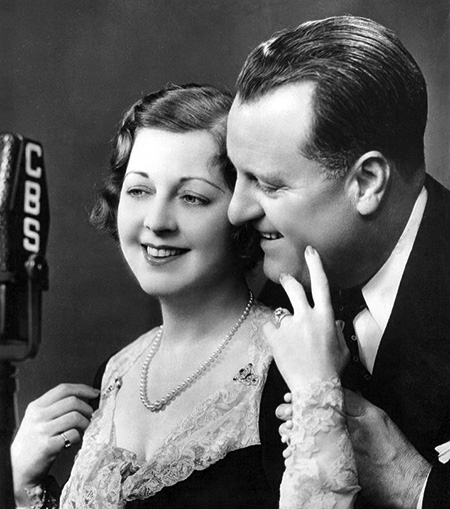 With a love of music developed while a member of the Methodist Church Choir, Frank decided not to pursue an electrical career and studied voice in Cincinnati before trying to land a job with an opera company in New York. The opera scene was not ready for Frank Crumit, but he became a "collector of silly songs" which stood him in good stead before he and his ukulele became a "one-man glee club" on the New York vaudeville circuit. Crumit became the first performer to play the ukulele on Broadway in 1920.

The quarter-hour formatted Comedy Stars of Broadway sounds like an "old-timey" version of Fred Allen's Town Hall Tonight or The Jack Benny Program. This makes good sense, given that these shows are all built around former vaudevillians. Like Jack Benny, Crumit usually acts as the straight-man but is more than willing to grab his own laughs whenever he can. Along with silly songs like Crumit's hit, "The Prune Song", Comedy Stars overflows with painful puns and groaning one-liner. Fun for all ages!

Bonus Fact: Did you know that rather than the famous tagline "Plop, plop, fizz, fizz!", in the United Kingdom the jingle goes "Plink, Plink, Fizz"?