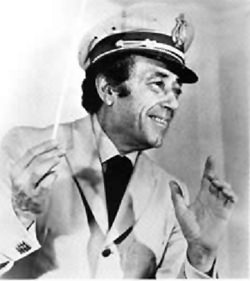 In 1910 Henry Latham Doherty started the Cities Service Company to supply gas and electricity to small public utilities. Cities Service Company began acquiring gas producing facilities throughout the mid-continent and southwest, and began pioneering pipeline and distribution systems. Doherty developed a system of refilling depleted oil fields near market areas with natural gas during the low demand summer periods so that cheap gas would be available during peak demand times. At the height of the company's growth the Public Utility Holding Company Act of 1935 forced the company to abandon either its utility operations or its gas and oil operations; 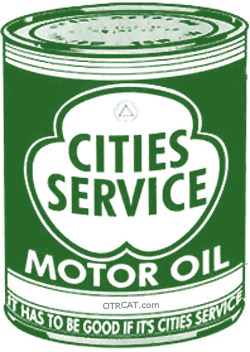 the difficult choice was made to remain with petroleum.

The Cities Services Concerts began with trial broadcasts in New York in 1925-26, featuring the Edwin Franko Goldman Brass Band. On February 19, 1927, the show expanded to an hour-long and expanded to a symphonic sound with a 30-piece orchestra and the Cavaliers Quartet. The title was changed to Highways of Melody in 1944, and again in 1948 to The Cities Service Band of America when Paul Lavalle was chosen as the orchestra leader. A 1940 New York Times article described Lavalle as being "of small size, dynamic, dark haired ubiquitous music maker" Lavalle told the journalist "Music is my life, and I am happy that it is so." The series would finally come to an end on Jan 16, 1956.