Listening to sweet jazz and dance music should make you want to fire up a refreshing smoke... It's Chesterfield Time!

Choose your CD format
or order disks individually: Add to Cart Add to wishlist
Play a sample episode from September 03, 1937: "Music from HOLLYWOOD!
Songs of the movies, sung by the stars
and played for dancing America... It's Chesterfield Time!" 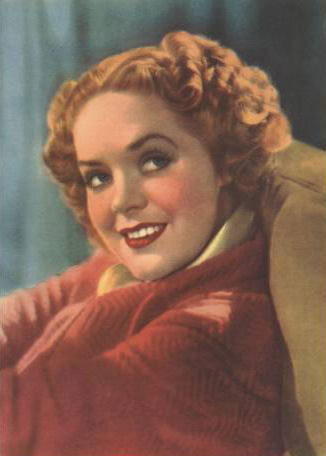 There is really no reason that listening to sweet jazz and dance music should make you want to fire up a refreshing smoke. That is not what the folks at Liggett & Myers were hoping, however. No matter what you and your lungs were doing on your end of the broadcast, the music from Chesterfield's end was sure to please.

The 1937 version of the program featured Hal Kemp and his Orchestra. Kemp first put together a campus jazz band at the University of North Carolina called the Carolina Club Orchestra. The Carolina Club toured Europe and recorded for Perfect/Pathe' Records, but by 1927, Kemp was ready to go professional. He turned the Carolina Club over to fellow UNC student Kay Kyser. Kemp began to turn his new band away from collegiate jazz and towards a more dance-able "sweet" sound. Kemp had hits with songs like "There's a Small Hotel", "When I'm With You", and "Where or When". Kemp was killed in an automobile accident driving from LA to an engagement in San Francisco in Dec, 1940.

Alice Faye's star was on the rise when she joined Chesterfield Time for the 1937 season. Her first break in radio came as part of the company on Rudy Vallee's Fleischmann's Yeast Hour from 1932-34. She was hired to sing with Vallee in the film George White's 1935 Scandals and wound up with the female lead. She became a protege of Darryl F. Zanuck, and appearances on Chesterfield Time helped showcase her singing talents and promote her film career. OTR fans remember her fondly as the suffering bride of Jack Benny's playboy bandleader, Phil Harris.