With requisite Chinese chords and stings from the organist we have several selections from the casebook of the Incomparable Charlie Chan, Detective, Philosopher, and Modern Chinese Sage.

"Case of the Marching Ants"

With requisite Chinese chords and stings from the organist we have several selections from the casebook of the Incomparable Charlie Chan, Detective, Philosopher, and Modern Chinese Sage. Thrills, excitement and comedy are promised. And pearls of wisdom, as well. "Solution, like pearl, is gained through much minor irritation." 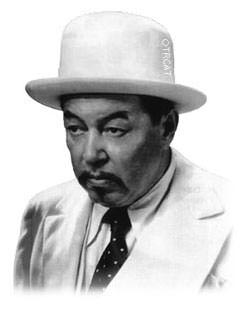 Charlie Chan was the Chinese detective created by Earl Derr Biggers. Over 40 Charlie Chan movies were done from the early 1930s through 1949, all of which starred non-Chinese actors as Charlie. Supposedly working as a Honolulu police detective, Charlie was almost always somewhere else, like Paris, Rio, LA, even Treasure Islandbut he did have a wonderful home life, too, with a reported 14 children, including his famous #1, #2 etc. sons, ever intent on helping "pop" solve the case.

Still, it's fun to hear radio's daytime serial version of the Hawaiian family man who gave us all a little exotic wit and wisdom while uncovering dishonorable culprit. The other shows are more of "the incomparable" at work. Unfortunately, Chan on radio is very rare, the very opposite of the ubiquitous Charlie Chan movie reruns on TV. This is a mysterious absence even the great Charlie Chan might be needed to solve!

Many mystery lovers sniff at Chan. But here's one more from Charlie that might apply"Mind, like parachute, only function when open."

Some other classic detectives on radio are Sherlock Holmes, Blackstone The Magic Detective, Nick Carter, Philo Vance and The Falcon. Also there's Nero Wolfe, The Saint, and a host of private eyes like Philip Marlowe, Sam Spade, Johnny Dollar, and Richard Diamond. 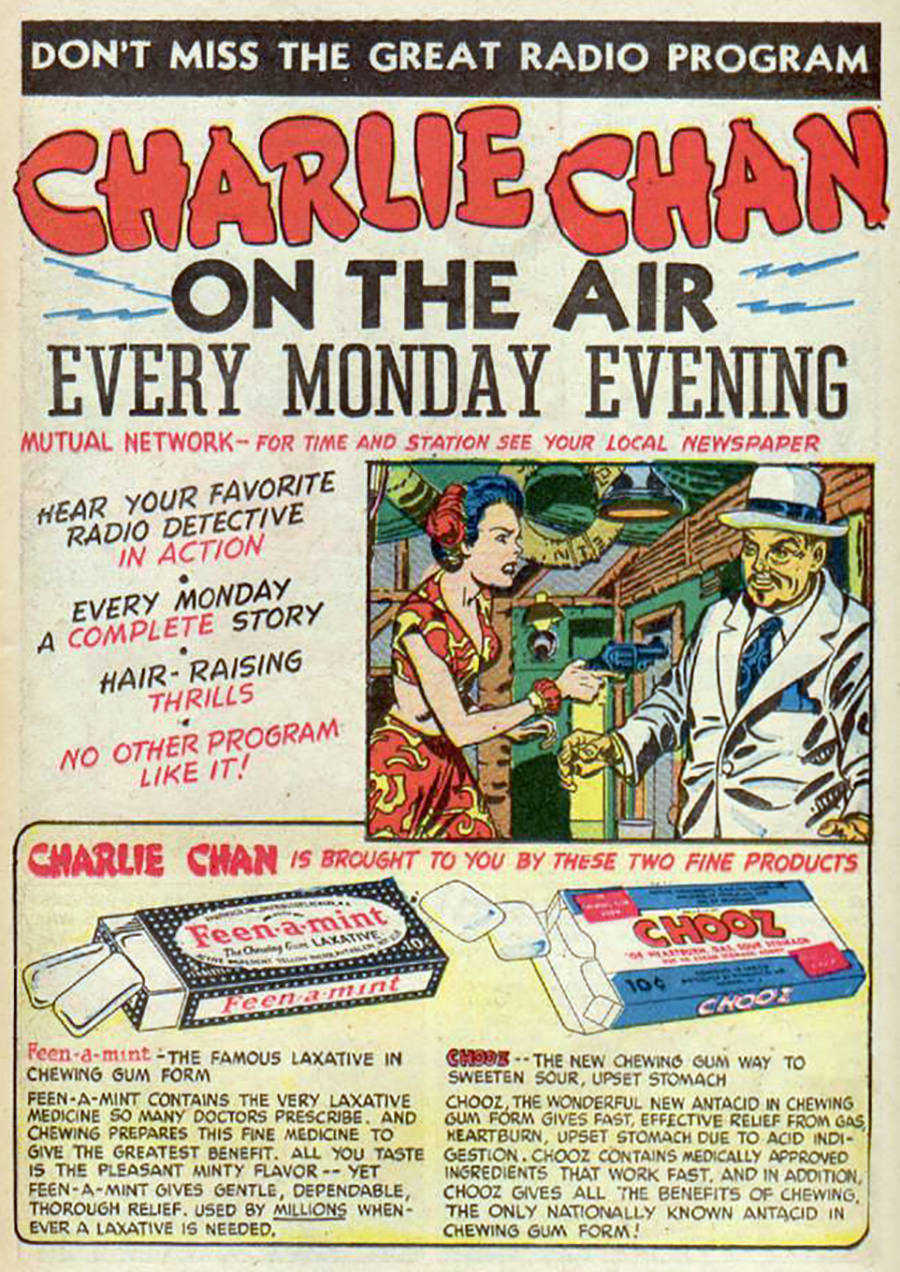