Although typecast in film, Art Baker had a reward Radio career.

Choose your CD format
or order disks individually: Add to Cart Add to wishlist
Play a sample episode from December 05, 1948: 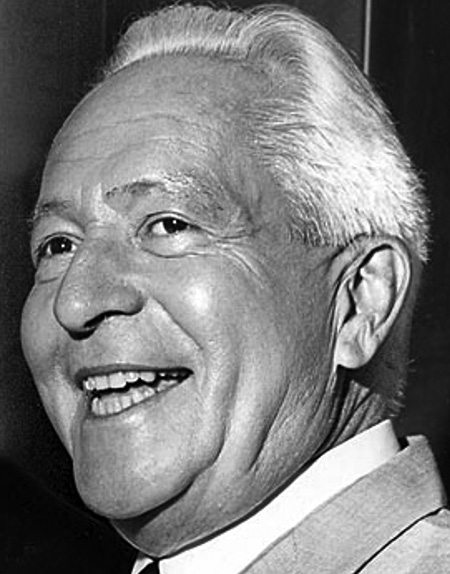 There is a joke in Hollywood that an actor can meet rejection for film or TV roles because he has "a face for Radio". Any fan of Old Time Radio will point out that looks are not as important in the audio medium as is versatility, but being told you have "a face for Radio" is still an insult.

Art Baker met with considerable success in film and television, but he is better known for his work in Radio.  Although his face often appeared on the big and small screen, the roles he played were usually more "set pieces" than real characters. Usually, typecast as a relatively unimportant authority figure like a senator, judge, or businessman. Art had the ability to be tall, relatively good looking (but not quite 'leading man' good looks) in a business suit, and have a whitehaired approachability. On the radio, he was a comforting voice with his name on the program, Art Baker's Notebook.

While serving in the Army during the Great War, the New York native's hair went prematurely white. Art was acting as a "song leader" for the troops, reflecting his ambitions to become a professional singer. After the War, he developed his speaking style while working with pioneering Radio Evangelist Aimee Semple McPherson as she raised funds for her Foursquare Church mega-temple. Later, Art operated an appliance store in Glendale, California. He got his Radio debut as an announcer on Foursquare's KFSG Radio station.

The success of the appliance store is not recorded, but Art did take a job as a tour guide at Glendale's Forest Lawn Memorial Park. This helped lead to a gig narrating Tapestries of Life on KFI, which aired for two decades. Another popular Los Angeles role came when General Mills hired Art to plat "Captain Bob Baker, the Bisquick Maker" on the experimental Hollywood in Person. The program was produced using a trailer-mounted "mobile studio" that would appear to conduct celebrity interviews around L.A.

Art Baker's Notebook debuted on KFI on September 8, 1938. The comforting daily program aired for two decades and was heard nationwide thanks to electronic transcription. It is difficult to say what the Notebook was about; the content included news, gossip, homespun philosophy, basically whatever Baker felt like sharing with his listeners on a particular day. 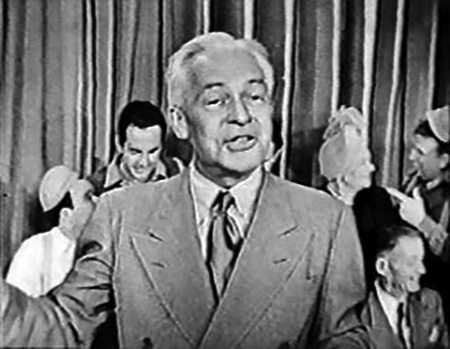 The show's appeal had everything to do with Art's comforting voice but was not above some sensationalism. While the program enjoyed sponsorship by Montgomery Ward and Co, Art interviewed James Stewart, who was currently working on It's a Wonderful Life (1946, Liberty Films, directed by Frank Capra). Wards made copies of the program's transcript available along with a photo of Baker and Stewart during the interview. Listeners sent in 50,000 requests during the first week of the offer.

Baker was the original host of the wildly popular People Are Funny quiz show on NBC after serving as an announcer on Bob Hope's The Pepsodent Show. One of the first season stunts had Baker convince a man to register at the Knickerbocker Hotel, claiming that the trained seal with him was his girlfriend. People premiered on April 10, 1942. Art left the show and was replaced by Art Linkletter in October of the following year. The show would put Linkletter on the map.

In 1950, Art began hosting You Asked for It on the DuMont Television network. The show was similar to AFRS's Command Performance in that viewers would mail-in requests for the content they wanted to see, however, because the shows were originally broadcast live, they nearly got out of hand at times. Baker was unnerved in a segment where a huge anaconda nearly killed a stuntman.

While visiting a bank in Los Angeles on August 26, 1966, Art Baker suffered a fatal heart attack. He was 68. Baker was interred in Forest Lawn's Great Mausoleum in Glendale. A Star on the Hollywood Walk of Fame at 6509 Hollywood Blvd was dedicated honoring Art Baker's contributions to Radio. 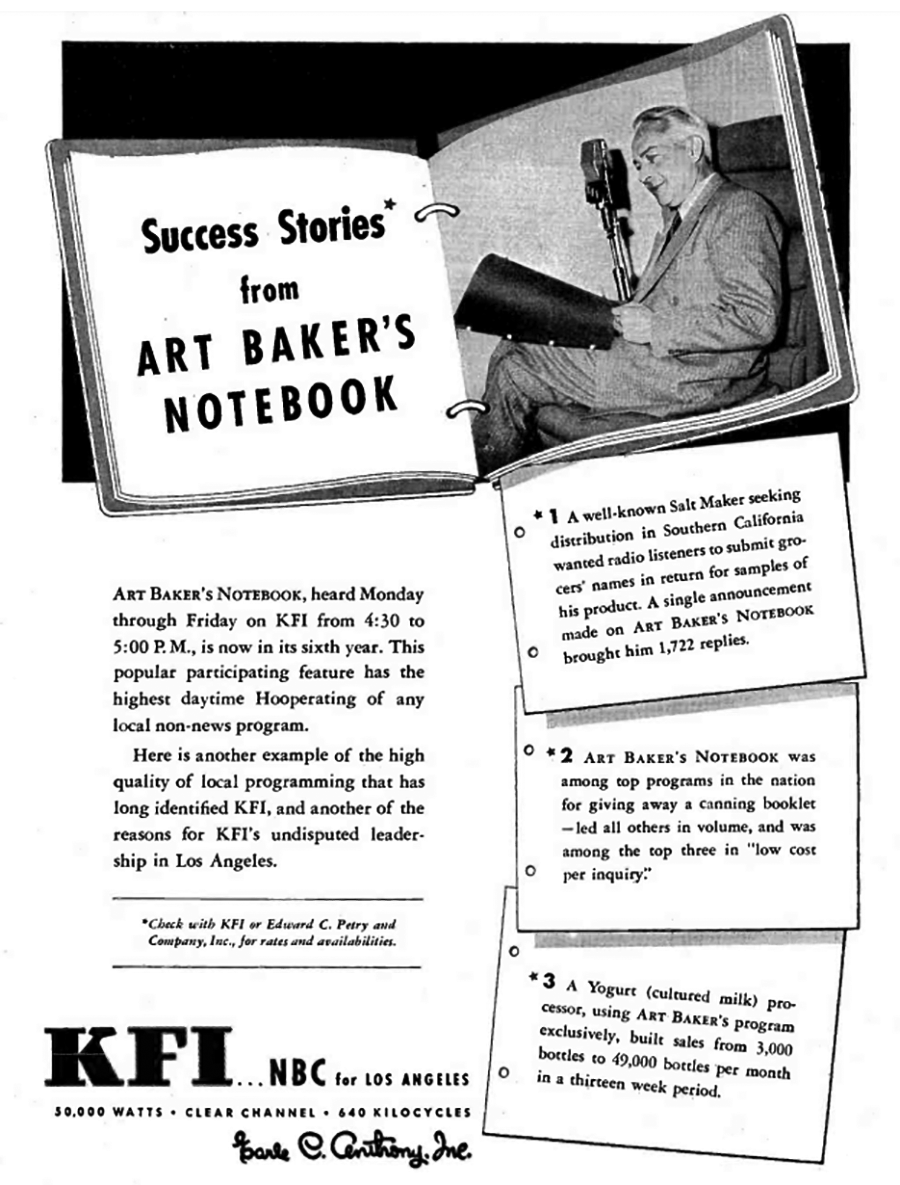