Although her film career was only a decade long, Adrienne Ames generated enough tabloid fodder for three starlets. 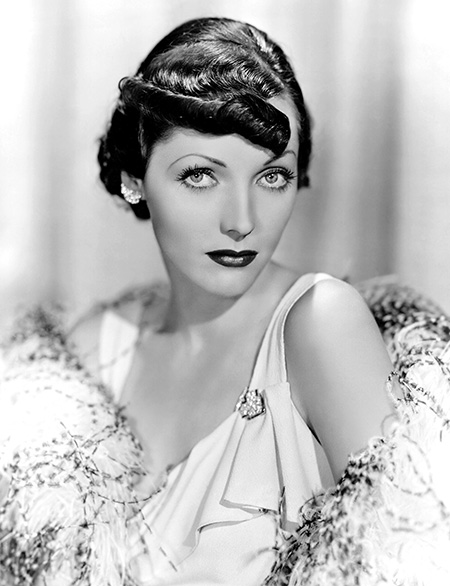 Hollywood is a factory town and the product is entertainment, specifically movies but TV, radio, and celebrity scandal as well. Especially celebrity scandal! It is human nature to love gossip, and hearing the juiciest bits about our favorite stars is great fun.

For all the studio’s posturing, Hollywood doesn’t really mind that much. After all, a juicy scandal helps to sell movie tickets, even when a star is better known for their gossip worthy exploits than their films. Adrienne Ames had a relatively short career, but in a few short years, she generated enough tabloid fodder for a dozen starlets.

Adrienne was born in Fort Worth, Texas, 1907, on the fringe of debutante society. She was one of seven siblings and the daughter of the leading engineer at the Hotel Texas. Her older sister Jane was impressed with Adrienne’s talents and encouraged her to go into acting. The family made trips to California each year, visiting San Francisco and Los Angeles, so Adrienne was able to make some show business contacts. Adrienne was just 16 when she married Texas oilman Derward Truax, 23, and had a daughter two years later. Before turning 19, Adrienne would divorce Truax and move to Hollywood.

She found a few small parts including as a stand-in for Pola Negri but was assured that her big break would be a picture being shot back East. When the film failed to materialize, she convinced her father to allow her to remain so she could study fashion design. While she was in New York she met and married Hollywood producer Stephen Ames and returned to California.

Adrienne would appear in thirty films during the 1930s. Her greatest success was her appearance in George White’s Scandals (1934) and she was given top billing in The Death Kiss (1932) over Bela Lugosi, David Manners and Edward Von Sloan, the stars of Dracula (1931). She left Ames for actor Bruce Cabot in 1933, and divorce Cabot in 1937. 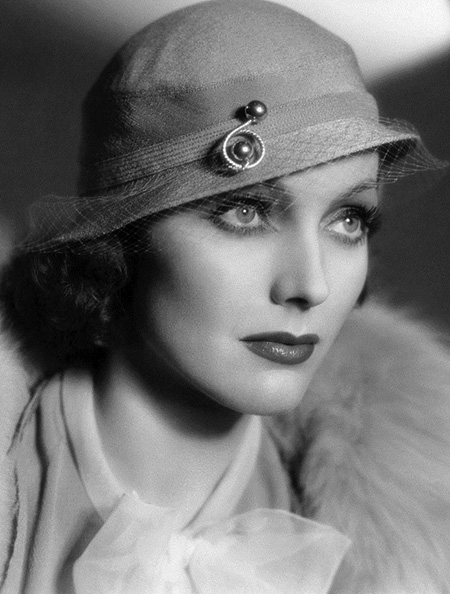 Younger sister Gladys had come to live with Adrienne in Beverly Hills and begin her own acting career as Linda March. March was the date of a second-string guard on the Stanford varsity football team at a victory dance after a big win in San Francisco. She was a passenger in a car driving home after the dance when the vehicle was struck by another car. Seven passengers were injured while March, her date, and two others were killed. Adrienne, who was honeymooning with Cabot in Honolulu, was notified by telegram and sailed home for the funeral in December 1933.

The day after Christmas, 1935, Adrienne was flying over the mountains of Pennsylvania to New York when she burst into the cockpit to tell the pilot that she had left her $9500 emerald ring on the counter in the ladies restroom at the Pittsburgh Municipal Airport. The pilot radioed the control tower, the ring was found (along with a $500 guard ring) and forwarded to New York.

In 1938, with the country still reeling from the Great Depression and War in Europe looming, the freshly split couple was called into Federal Court for suspicious tax records. Adrienne had claimed a $9,053 allowance for her wardrobe in her 1934 returns. Her contention was that she needed a maid to help her change while shooting promotional stills and that her gowns could only be worn a few times before they had to be retired to preserve their "distinctiveness".

After leaving Cabot, Adrienne moved to New York. Although she had limited success on Broadway, she became a popular radio hostess. She was diagnosed with terminal cancer and died at her home on May 31, 1947. She was 39 and laid to rest in the family plot in Fort Worth, next to sister Gladys. A Star on the Hollywood Walk of Fame at 1612 Vine St honors Adrienne Ames contributions to Motion Pictures.  This collection contains the only known episode she appeared in old time radio.