Thursday nights were filled with A-List talent on ABC thanks to the convenience of magnetic tape on ABC Mystery Time. Enjoy this series of mystifying tales starring Sir Laurence Olivier with these organ ripping episodes. 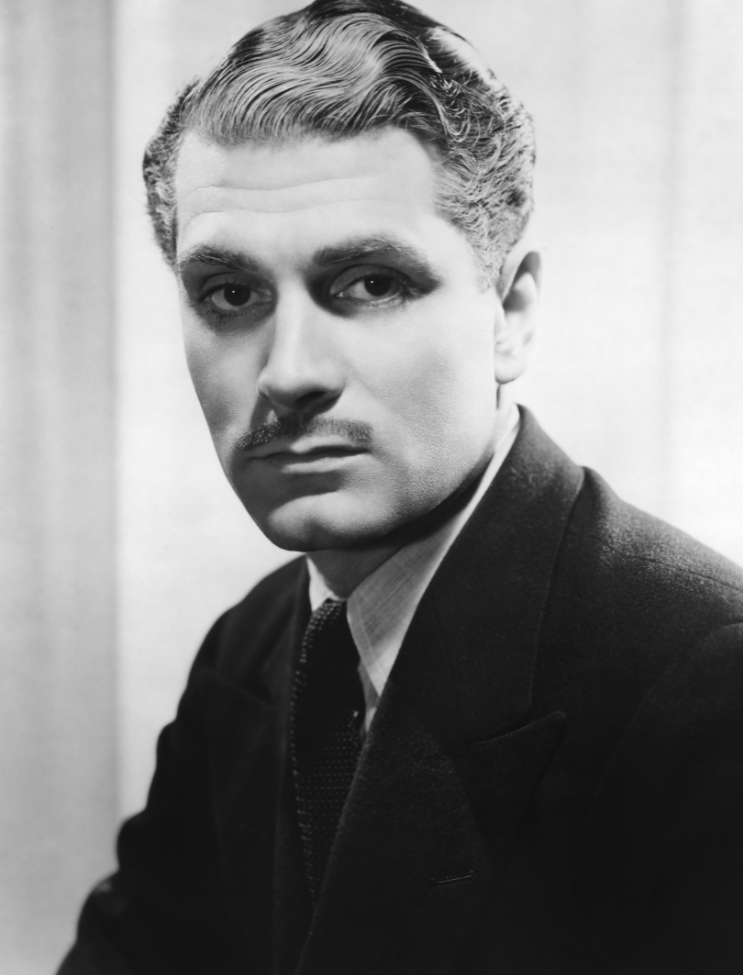 After RCA divested itself of the Blue Network in 1943 and it came under the ownership of Lifesaver Candy King Edward J. Noble, it was rebranded as ABC, the American Broadcasting Company. From the beginning, ABC struggled to create new programming to compete with "the Big Three Networks", NBC, CBS, and the Mutual Network. At the same time, ABC was also trying to compete in the new arena of TV.

One way to increase its programing was for ABC to allow broadcast from German Magnetophon taking equipment or the new AMPEX process touted by crooner Bing Crosby. To the established networks, only live broadcasts could hope to give the needed fidelity, but Bing demonstrated that taping could be used to produce higher quality shows as well as being easier on the talent. Bing was known to tape several episodes around his golf schedule after moving to ABC after NBC disallowed taping.

One way ABC used tape to increase its content library was to schedule a mystery/thriller program each weeknight at 8:30. The lineup included Mike Malloy, Private Eye on Monday, The Adventures of Sherlock Holmes on Tuesday, Mystery Classics on Wednesday, Mystery Classics on Thursday, and Police Blotter on Fridays. Not only did the programs share a theme and a timeslot, but they were also each hosted by The Breakfast Club's Don Dowd.

Thursday's Mystery Classics had a couple of audience grabbing hooks; first, it took a cue from CBS's classic Escape and turned to classic literature for stories to adapt, the program was also willing to pay for A-List movie talent to appear on the program. Big names included Jon Gielgud, Ralph Richardson, Orson Welles, Michael Redgrave, and Sir Laurence Olivier. Best of all for the producers, this high-grade talent could be hired for relatively cheap because the actors could tape episodes around their schedule, however, the program came too late in the Golden Age of Radio to gain classic status. Olivier's performances in Oscar Wilde's "The Picture of Dorian Gray" and "The Suicide Club" are considered highwater marks for the program.