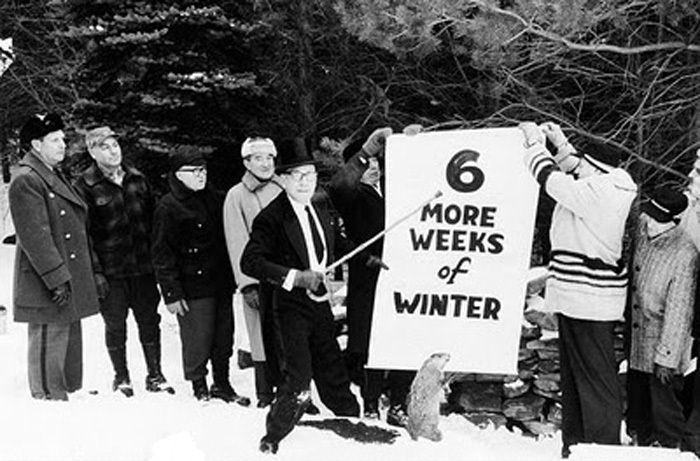 Groundhog Day is a fun cultural event whereas a groundhog predict the length of winter. If the day is sunny on February 2nd and he sees his shadow, there will be six more weeks of winter. The event is associated with Punxsutawney, Pennsylvania where the famous Punxsutawney has lived and predicted weather for more than a hundred years according the legend. 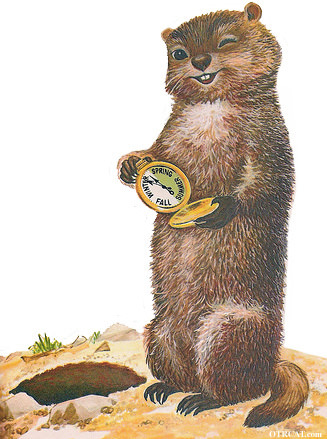 Tunnel Smelled of Death: Jan 26, 1947
Groundhog predicted weather in 1947: Long Winter
Doctor Danfield investigates the death of 70 groundhogs in a collapsed tunnel only to find himself trapped 150 feet underground.

Old Tales and New: Groundhog's Day February 1, 1951
Groundhog predicted weather in 1951: Long Winter
A wayward and unnamed groundhog plans to throw off the order of things and purposefully predict the wrong weather. Fairy detectives must find this groundhog and gently convince him to stay in his burrow for another month.