The Best of Jack Benny Gags 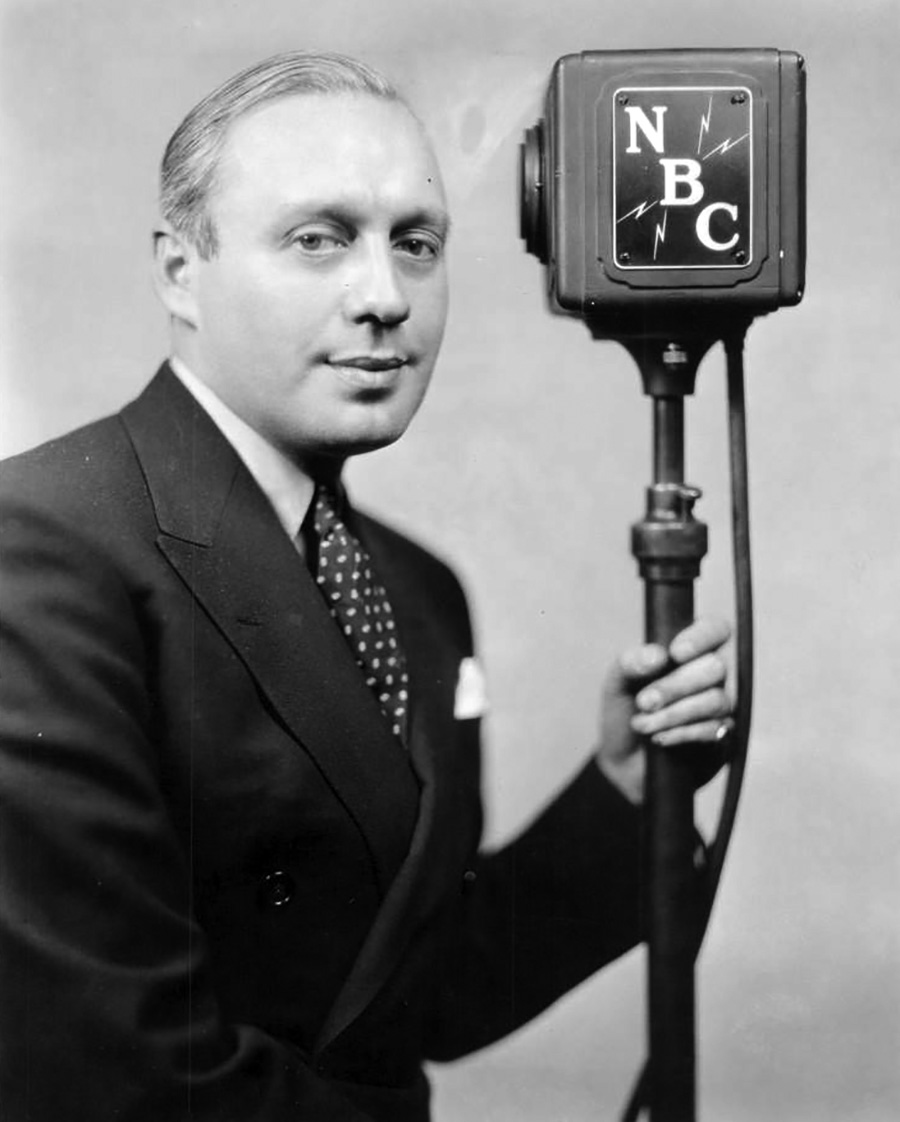 When the Museum of Broadcasting Communications was still located in the Chicago Cultural Center, many visitors who stepped into the MBC’s version of Jack Benny’s vault undoubtedly wondered, "What would it be like to be trapped in here?" I, too, entertained such a thought and even asked myself, "If the vault door did close and trap me in here, what one Benny episode would I want to hear while waiting to be rescued?"

Picking a favorite Benny show is not easy, but after playing a number of tapes before groups at senior centers, nursing homes, and adult daycare facilities, the reaction of the listeners seems to support my personal choice: the December 11, 1949 broadcast in which Jack prepares for a trip to Houston. 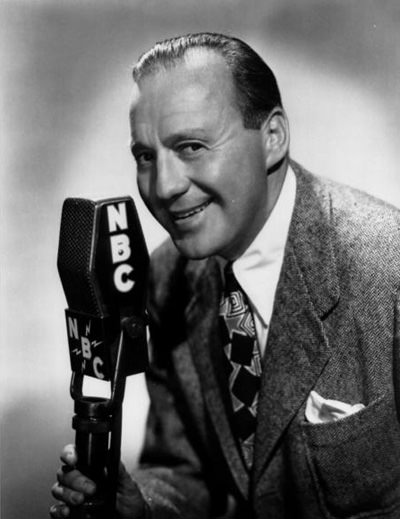 By that time all the character traits of Jack, Phil Harris, Dennis Day, Mary Livingstone, Eddie "Rochester" Anderson, and Don Wilson were already part of radio folklore, and the supporting contributions of semi-regulars Mel Blanc, Frank Nelson, and Bea Benaderet had become as eagerly anticipated by audiences as the entrances of the stars.

The jokes about Rochester putting thick socks in Jack’s suitcase so he can soak up Texas oil, Jack calling reputed boozer Phil "Rudolph the red-nosed reindeer," and Mary’s remarks about her peculiar relatives are just appetizers for the one kind of humor the Benny writing team of George Balzer, Sam Perrin, John Tackaberry, and Milt Josefsberg did better than anyone else on the air: the running gag. Three shining examples on this episode raise it to the empyrean of radio comedy.???

The first gag occurs when Bea, acting as a distraught wife who mistakenly calls Jack on the phone, warns a man named Charlie that he better leave town because her husband is looking for him with a gun. Little more is made of this until halfway through the show when Jack and Mary step inside a railway station. Running footsteps are heard, followed by a gunshot and Jack’s comment: "Poor Charlie. He didn’t quite make it."

Day’s daffy nature is brilliantly revealed in a sequence at the front of Jack’s house in which Dennis says a few words, slams the door, and rings the buzzer repeatedly. Finally an irritated Benny sends Rochester to the door and brings Day inside. The buzzer rings yet again because this time Rochester has been locked out. Jack’s observation, "This is like a Marx Brothers picture," is not quite accurate because in our imagination the scene plays much funnier than it could ever be on the screen.

But the zenith of running gags is reserved for the train station. Blanc, whose turn as announcer usually consisted of variations of his "train now leaving on track five for Anaheim, Azusa, and Cucamonga," develops a rhyming cadence to his delivery of departures on this show which are ?punctuated by a drummer who raps out a "shave and a haircut, two bits" beat. When Nelson assumes his usual obnoxious character as a sarcastic magazine clerk, he irritates Jack enough to set off this exchange:

Benny: You burn me up, you stupid jerk.
Nelson: When you come round, I go berserk.
Blanc: Train now leaving for Albuquerq. (drum bit)

When Jack yells in desperation, "Now cut that out!" we are thankful that the writers didn’t. 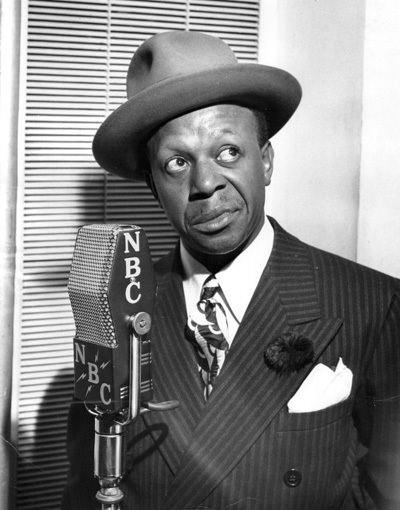 Timing is everything, and The Jack Benny Program had everything: witty dialogue delivered by accomplished performers accompanied by the creative use of sound effects. It seems like an easy formula for success, yet this program was one of the few shows to mix the ingredients in just the right proportions regularly.

Another entry that might qualify for the blue ribbon is the January 25, 1953 show in which Jack and Mary go to the races. This episode features an extended visit to the vault, Day’s quaint method of picking winners, Sheldon Leonard as a tout, Blanc as another kind of track announcer, and Nelson as an impertinent waiter.

And then there is the uproarious show in which Jack and Ronald Colman switch personalities in dreamland or the nights a frustrated Benny tries to listen to the World Series on radio or contact his agency on the phone or the one that begins at his swimming pool and ends at a dentist’s office or the time he attempts to sell his decrepit car or ?

As Jack often said when doing a slow burn, hmmmm. Maybe picking the cream of the Benny crop is not so simple because much of what Jack did represents the funniest bits that radio had to offer during those vintage years. The memory of Benny’s significant contribution to that medium lives on in the many recordings that have survived so that even today all we have to do is press "Play" and know that the best is yet to come.

Seventeen other articles about old-time radio programs as well as profiles of 35 radio and movie stars can be found in Clair Schulz’s book On the Screen, On the Air, On My Mind.

Jack Benny Gags
This compilation has some of Jack Benny's best running gags and first appearances by his stellar comedy cast.

Spoiler : Jack Benny: "Dennis, when I told you to close the door, I meant for you to come in first!" hahahaha!

Reply
Spoiler : I think Hal Perry used this same joke on The Great Gildersleeve, or something very similar to it.

Reply
Spoiler : I actually became interested in oldtime radio because Jack Benny died. When CBS aired a special about his life and career, I realized that he did a radio program long before he had a TV show. I wanted to hear those programs, and it just happened that a new radio station owned by a large university came on and offered shows like the Jack Benny program, Our Miss Brooks, the Fred Allen Show, and Gunsmoke to name a few. Not long before Jack Benny died, CBS radio began the CBS Radio Mystery Theeater which I started being able to listen to on a nearby radio station about a year after the show began its run. Oh, and there's this. When I was a kid, some of my teachers used to play some of the Old Tales and New programs that my school library had on reel-to reel tapes. I didn't realize these were oldtime radio shows till I was an adult. Thank you for a wonderful and inexpensive collection of Oldtime radio to choose from.